It’s Harvest Marathon week!!!!  Dude, race planning is stressful and I’m not even really doing anything. 😁  I feel bad for the others. 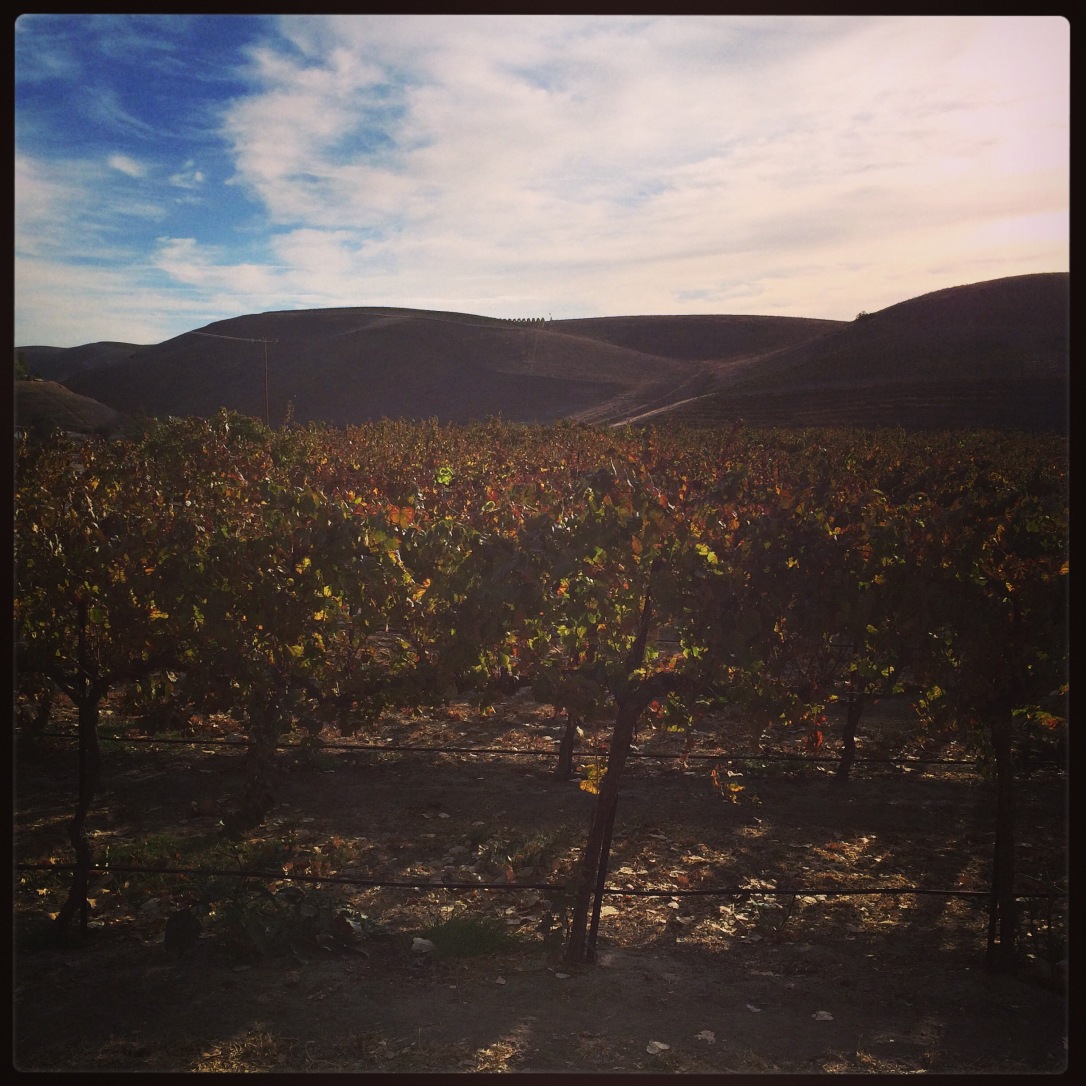 With the time change coming and my race in 17 days (yikes!)  I decided to do my usual Slacker thing until mid-November.   I don’t want to change things too much and likely hurt myself.  I also want to enjoy the last few runs I can get in outside after work.    I am not a fan of the time change, I am not looking forward to treadmilling it 2-3 times a week.  It kills my motivation.   I’ve thought about the options for running in the evening or mornings outside but there are a few problems there.   Yes, the biggest one is how lazy I am in the mornings.  But beyond that, the roads I run in my neighborhood are trashed.    I almost tripped 4 times on Saturday in broad daylight, low visibility may break me.   There are 2 streets with sidewalks but the sidewalks are hinky- uneven and varying heights.  Equally dangerous for a klutz like me.     😛

I realized I’ve become a middle of the pack runner.  Which is cool because I used to be towards the back but all the people!!!  I was always used to crowds thinning out at races.   My average pace at races this year meant people were always around.  Sometimes it’s cool and sometimes it’s overwhelming.   Surf City never thinned out and City the Sea felt similar but there was about an 18,000 person difference between those two!   For some reason I thought Big Sur was around City to the Sea size- it’s not.  It averages 8500 runners.  In my world that’s a lot.  And 6:55 AM start time- waah!

I’ve been running without headphones lately.   No real reason other than I keep forgetting them.   It’s actually not horrible, I kind of like it.     Not sure I could do it for a longer run or race though.

And now it’s Thursday.  The Slacker strikes again.  😛  Actually it wasn’t my fault.  I tried to work on the laptop but instead I had a lap cat.  I blame Kimi. 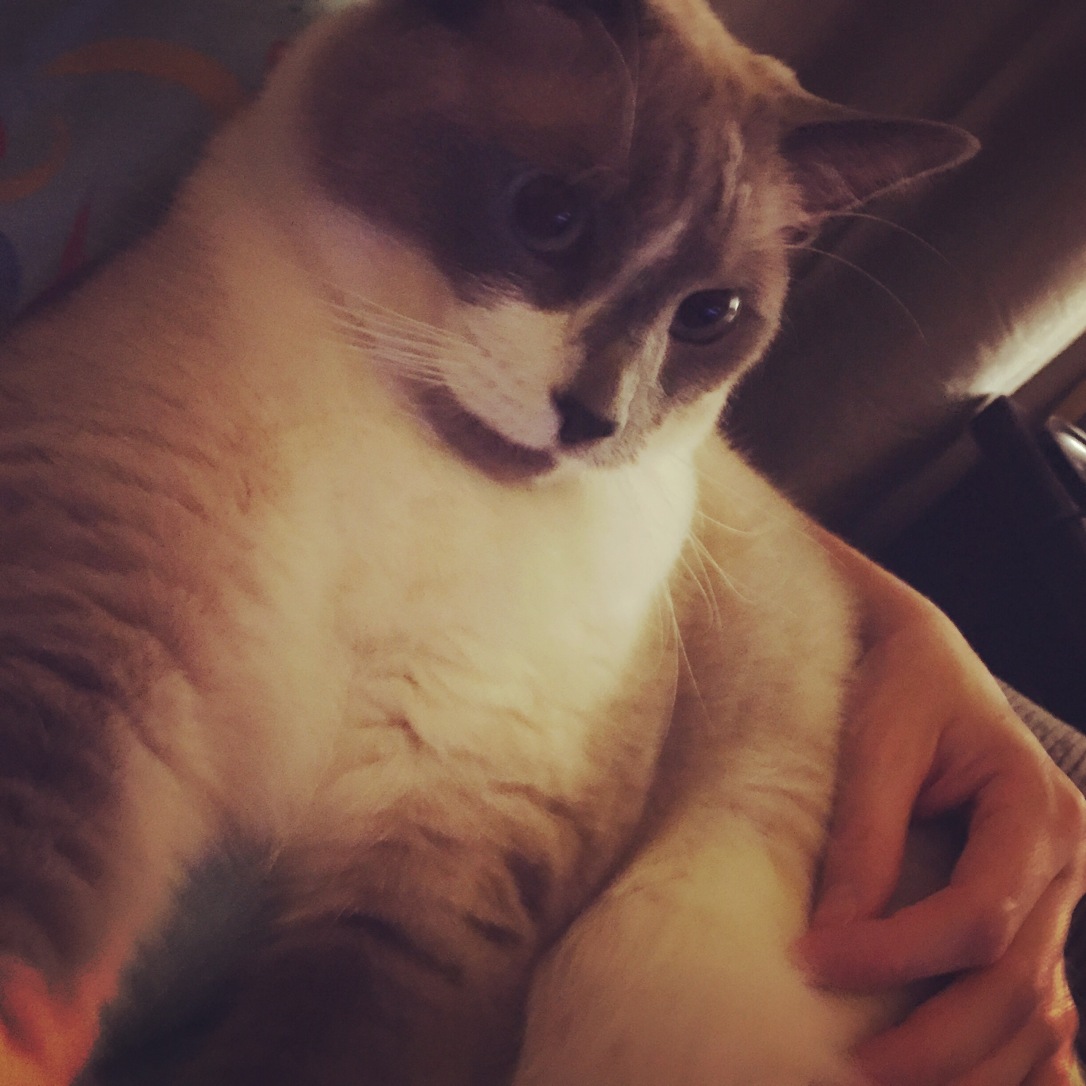 There were 3 days in between Saturday’s run and last nights.  I felt like I hadn’t  run in forever.  It’s interesting how your perspective changes the longer you’ve been running.  When I first attempted running, I often still felt sore 3 days later.  Granted, I had hell-acious shin splints which in turn led to a 2nd degree ice burn but that’s another story.     😝   I used to take a month off after a half marathon now I feel like I haven’t run enough in the last two weeks.   I’ve been eating like I ran an ultra though and that’s not good.  Well the food was yummy.  😉

And in good news, check out this weather forecast- 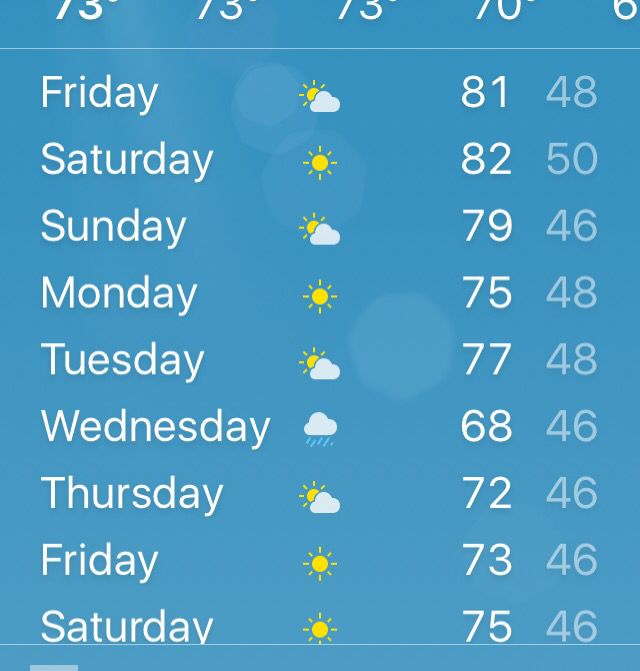 If you made it this far after this rambling, drawn out thought process, thanks!

What are your plans this weekend?

How many days off before you feel twitchy?