As rough as 2016 has been, I am still in denial that Thanksgiving is this week, more like tomorrow.  How is that possible?  It just can’t be!   That being said, I am looking forward to one part of 2017…

I would say schedule but considering they’ve already hit a drastic snag due to well…life.   I had originally planned on running Surf City again on Super Bowl Sunday.  3rd try’s the charm right?  Plus running it 3 years in a row qualifies you for Legacy status, it’s the little things right?   But like I said 2016 has been rough and I will be attending a family memorial that weekend.

So with the need for something to look forward to, I took to the internet.  Man, there are a lot of cool races out there!  However, I am limited to those within driving distance.  😛  So, tentatively, I am looking at an early 2017 that might look something like this-

This one is coming up fast, I won’t lie.  I’m not registered for it yet.  It won’t be a race race but more of a super awesome long run with thousands of other people along for the ride.  The course looks amazing and I think it would be an awesome start to the year.   I want to see how the first few weeks of December running go first before I register.  I have a discount code for it and I would rather pay a little more than lose it all, you know?

Keeping it local…and small.  So small, the race doesn’t even have a logo  😛  This race takes place entirely on a nearby army base and it always been in the back of my mind to run but Surf City is usually the week before, so this year is looking good! 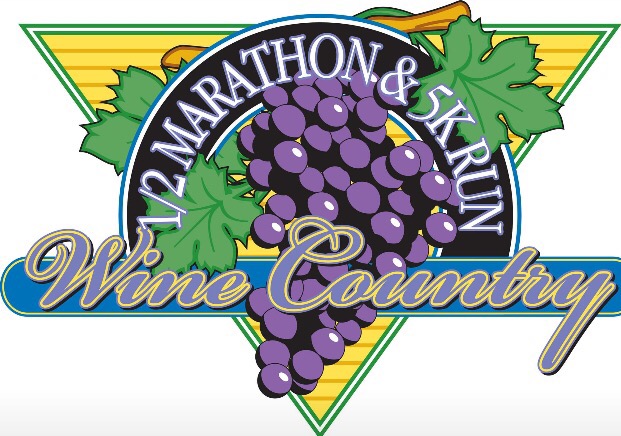 March– Wine Country Half … or Livermore

More than likely Wine Country.  It’s small, it’s local and it’s one of my favorite races.  I’ve run it 5 times.  I broke my streak last year, boo, so I am looking forward to getting back out there.     I know this course extremely well and love it.  Even with the hill of death at mile 12.3.

I get to run this race with BibRave and I am so excited.  I have never heard a bad thing about any of the Destination Races.   Plus running near vineyards is kind of my jam and one of my favorite things to do.  I’ve also wanted to run a race in Santa Barbara but never been able to make it work.   Plus with the start in Santa Ynez and the finish in Solvang, it  makes me feel nostalgic.  My grandparents lived in Santa Ynez when I was growing up and it brings back memories of many family trips.   I am also thinking that May is perfect timing for a challenge race.   That G word is still a 4 letter word in my book but I am liking the idea of a challenge for 2017.  But more on that later.

Now that’s all to say I don’t do something crazy in April.   I won’t lie, I am having crazy thoughts about April but we’re going to let those percolate a little more.  😛

How far out do you plan races?  Register?

12 Comments on “Racing Ahead”

7 years ago and probably 50lbs lighter, this trail kicked my ass.
For a person who feels like they barely run, I sure buy a lot of shoes.😂
I’m one of those people who hates empty walls…
Sunday long run, beach run.
First run in new shoes.
What’s getting older without a few weekend indulgences???