Disclaimer: I received an entry into Salinas Valley Half Marathon as part of being a BibRave Pro. Learn more about becoming a BibRave Pro (ambassador), and check out BibRave.com to review find and write race reviews!

Summer running- happened so fast, summer runnin’- had me an asthma attack.

Every summer for the past few years, I’ve run a half marathon in July.  Always near the beach, sometimes on the beach.  Last year the heavy marine layer and my asthma conspired together to make me want to swear that off.  😛   Combine that with what is shaping up to be a crazy busy July and it seemed like a good idea to pass on running a half next month.

Instead, I’m taking it inland.   I’ll be running the Salinas Valley Half Marathon on August 5.  Salinas isn’t that far away so it will an early morning drive up to run the race before driving back home.  This is actually a race that has been on my radar for a few years.   The course is through vineyards and crop fields which is my favorite and it seems to be the perfect size crowd for me.    Last year’s race was actually canceled due to the smoke from the Soberanes fire, we were on fire for what seemed like forever last summer.   😢 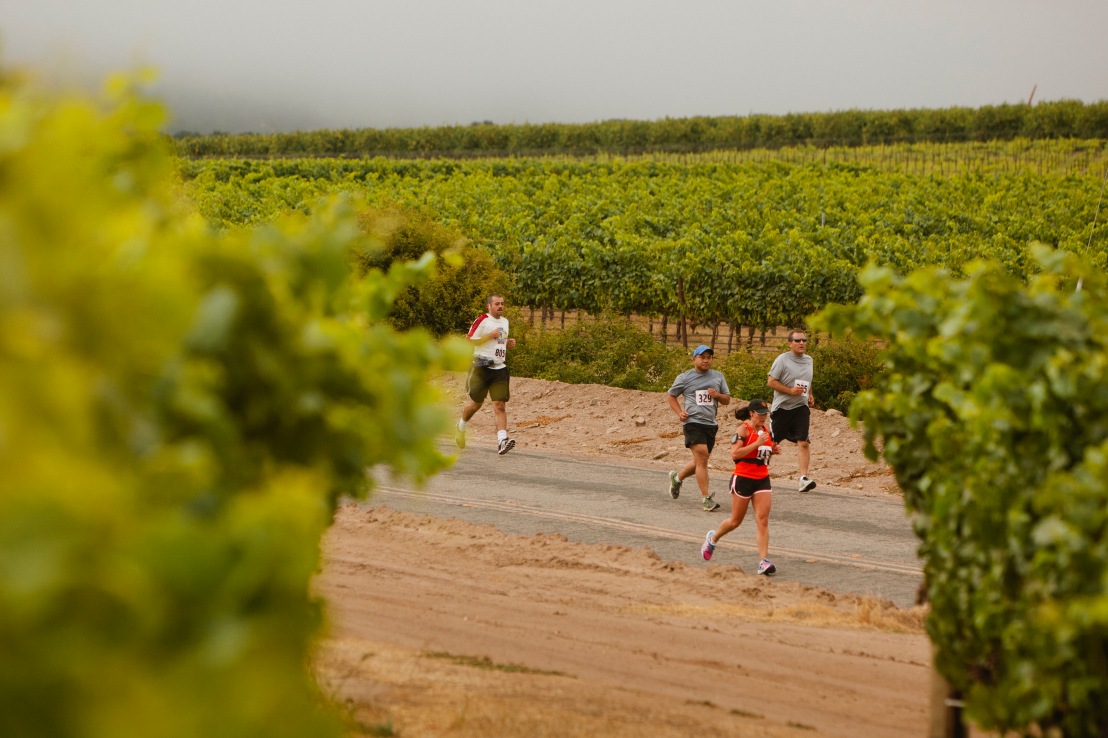 Ok back to some fun stuff-

13.1-mile course along the agricultural fields and vineyards of Salinas Valley