I am usually bruised in one place or another.    I’m notorious for running into things and forgetting about it until I see the bruise.   It’s a running joke in my family that we are notorious for hurting ourselves in new and inventive ways.   We’ve all made a doctor’s visit or ER trip where the nurse just looks at us and says “you did what how?”.    I also tend to be anti pain medication, my go to is usually an ice pack for every ailment.  Migraine? Ice pack.  Sinus congestion? Ice pack.  Shin splints? Ice pack.  But that’s also how I gave myself second degree burns on both my legs.  But that’s another story. 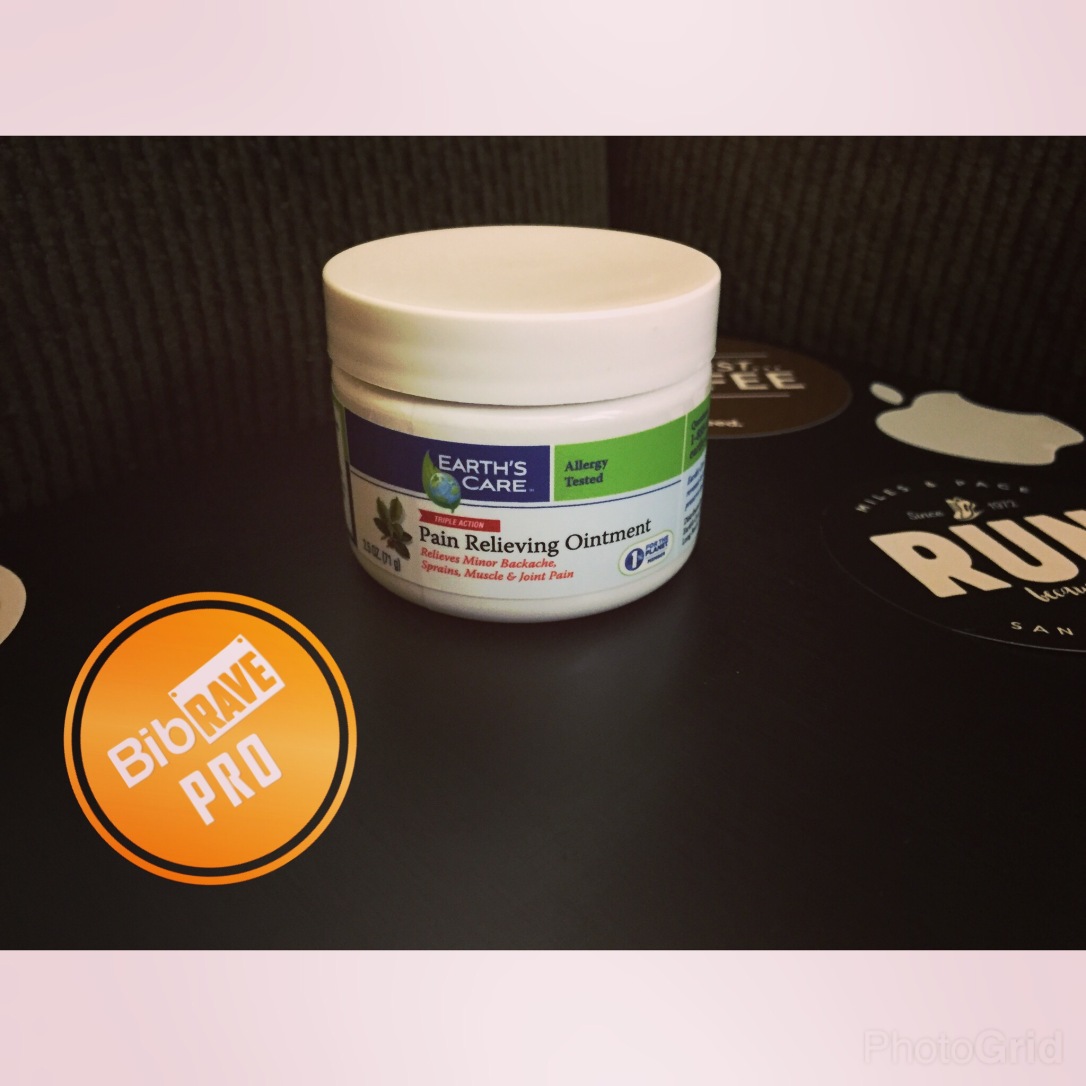 So I figured I would give Earth’s Care Pain Relieving Ointment a try.  All natural ingredients that I could actually pronounce? Score.  When it arrived and it smelled like wonderfully, minty menthol goodness, well that was just a bonus.  😊

Of course, since I’ve had it, I haven’t bruised anything.  It’s a new streak!   However this stuff was amazing while I was sick.  My back was aching so badly from coughing so much.     The cream made sleeping a little more comfortable.  Plus I like just taking the cap off and smelling it.  That’s not weird at all, right?     Until I quit coughing, this ointment and I will be very good friends.

I am sure my bruise free streak will end at some point.  My shins will likely ache once I end this unplanned running break.   Now I have something to help me instead of suffering in silence.  Well, I was never really silent, I whine a lot.  😛

What do you do when something hurts?

Are you accident prone?