I would like to say that my hydration game is strong but if I am being honest it’s been a little lacking lately.  That’s not a good thing heading into marathon training.  Combine that with my tendency to run my long runs/ races fasted and I was open to suggestions. 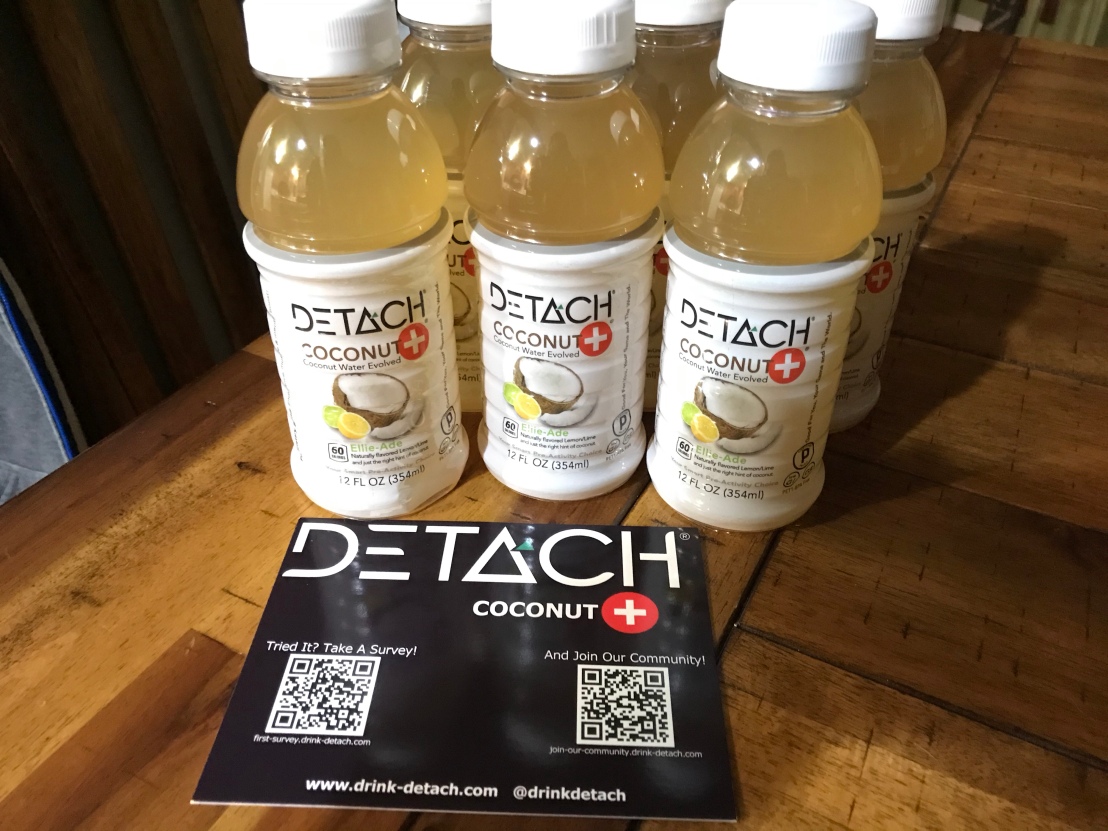 However between my already picky taste buds and extremely temperamental stomach, trying new things doesn’t always goes so well.  😯 My concern with Detach did start with the taste- I am not the biggest fan of coconut water.  However, this is my year of trying to push my boundaries (that post will go up someday) so I figured why not try it?

The bottles are an adorable, little 12oz size and I was pleasantly surprised by the taste.  It’s called Ellie-Ade– named for creator’s wife as he created the drink as a way to ensure that she was properly hydrated throughout her work outs.  You can barely taste the coconut flavor and instead it’s a very subtle lemony-lime flavor.  More lime, I think.  Whatever it is, I like it… and that’s coming from the person who drinks water, coffee and Diet Coke.  Kind of bland over here.  😛 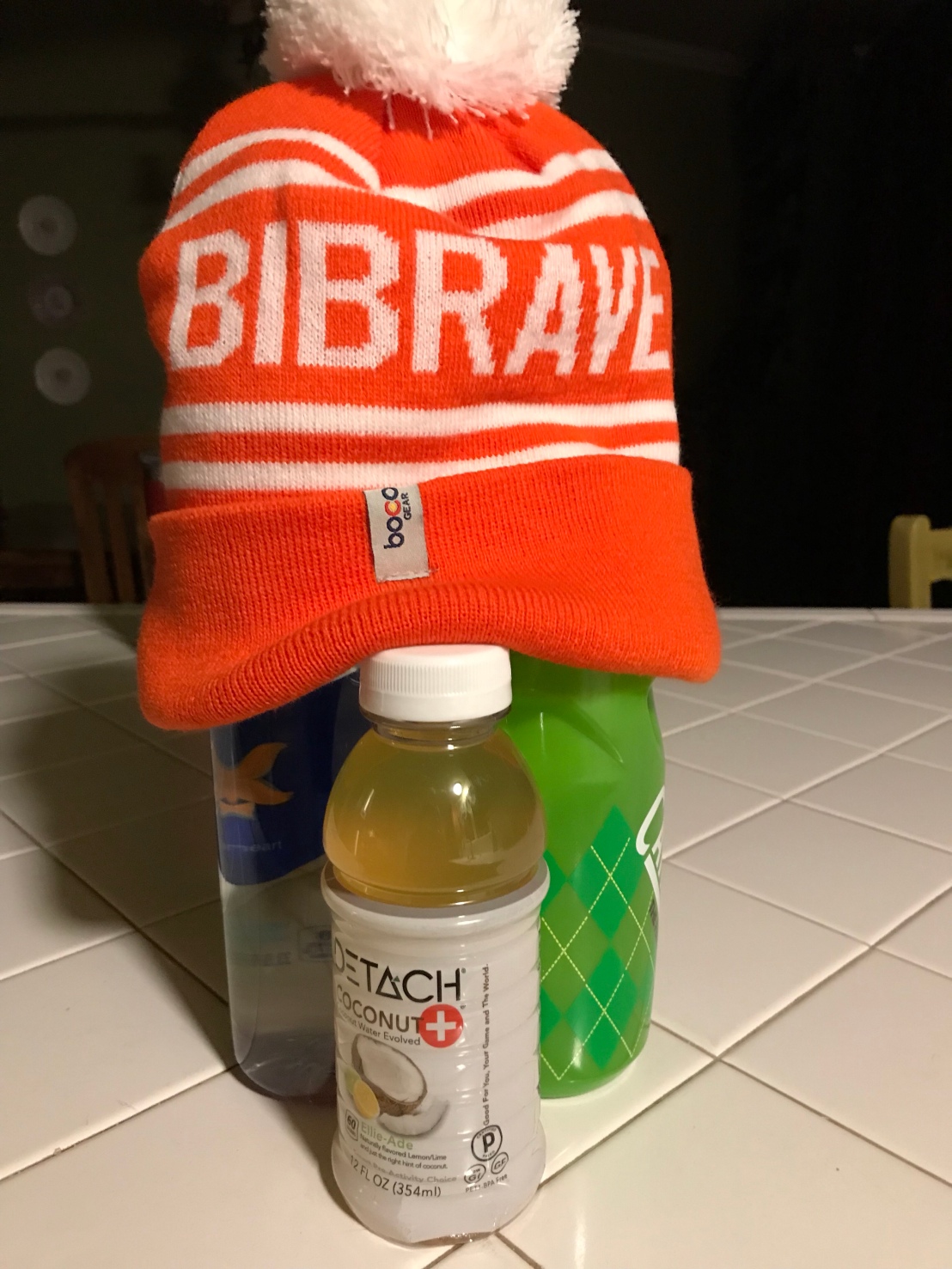 Now, I was sick while testing this and my stomach was having one of it’s flare periods -yay me- so I actually only drank it before one run.  Everything was making me sick.  So instead, I had it post run or in my daily lunch smoothie.  That one run went well but then I got nervous when I started to get sick.   You know, as I type this I realize I was never sick after drinking it even if I had been sick during the run or before lunch.   Ok, maybe I should have written this sooner or paid more attention over the last few weeks.  Excuse me, I need to go order another case to test my new theory.

One thing I loved is that even when I felt a headache coming on post long run, a bottle of Detach would knock it out.  Thank you very much, Detach.   😊

Detach Coconut+ is available at their website or Amazon.

How do you hydrate?

For other thoughts on Detach, check out-

11 thoughts on “Add the Lime to the Coconut”