Last week was a mixed bag.

Some things went like I hoped and others not. My leg was angry for more days than I would have liked. I know it’s due to the stool I was using at work. Last week I switched back to the desk chair, which is only slightly ridiculous as I have a counter height desk with a Varidesk on top. It usually takes a couple weeks to unkink though. I attempted cross training but didn’t check that box as much as I hoped.

It also rained quite frequently which put a damper on some of my runs.

I did sign up for 2 more races though. I also finally got my tires rotated. Oh and I paid off my bed so there were plenty of positive things too. 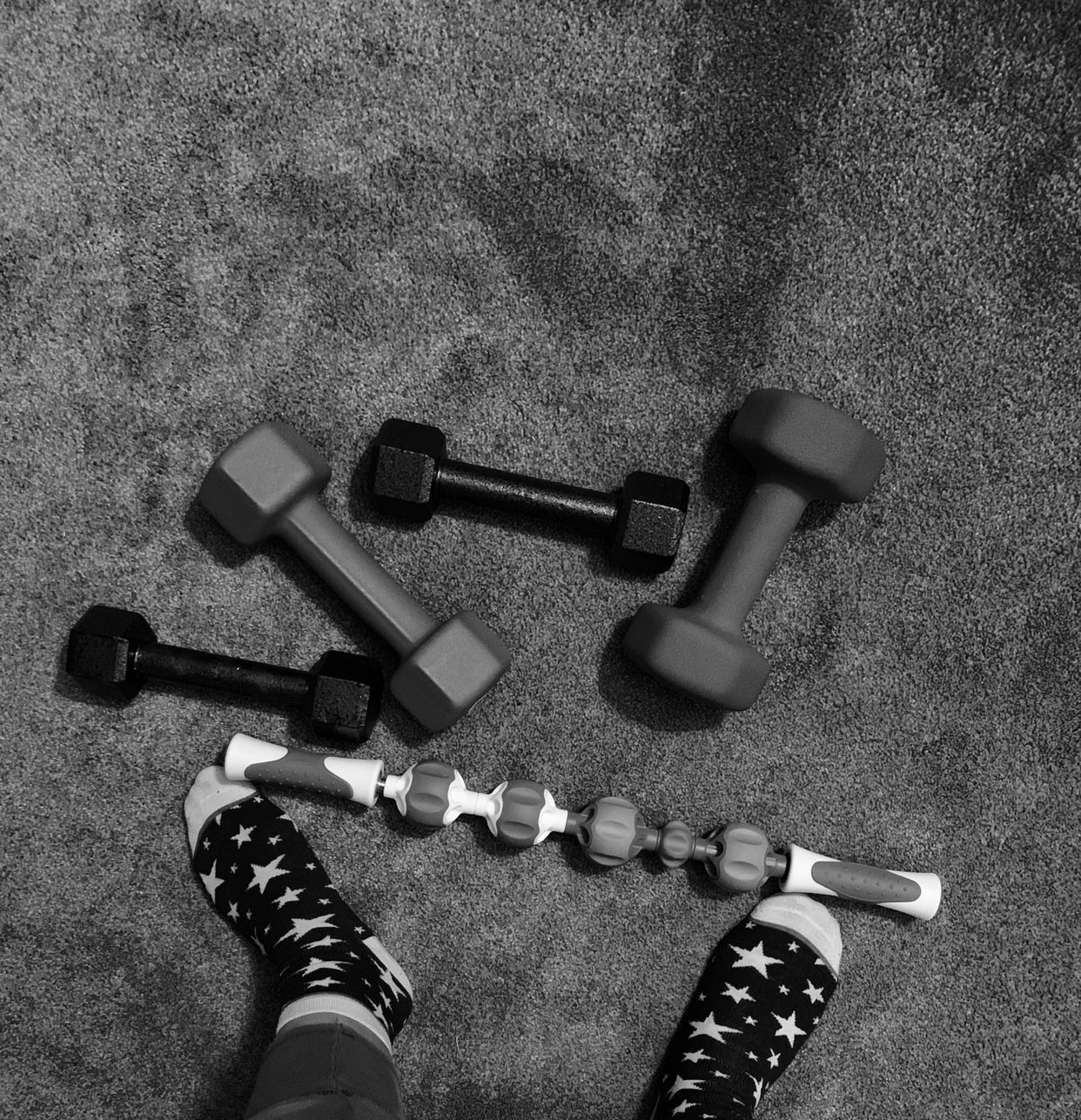 Wednesday- Liift4
Haha, I was so sore after this. Starting it over may be harder than I thought.

Thursday- 2 miles
Wanted to run at the lake which meant a shorter run. I am anxiously awaiting the arrival of the time change. I ran a fairly easy 2 miles and called it a night.

Sunday- 8ish miles
I headed out for a long run but wasn’t really feeling it. I was aiming for between 6-10 miles and would see what happened. A car parked at the end of one my frequent roads had me rerouting so I turned down a street I’d never run on before. I did have a vague idea of where it would let me out though. However I soon realized that if I kept running the adjusted route, I would be short of 8 miles. I also failed to resume my watch after a picture break so the mileage is at least a half mile off. Grrrr. Also around mile 4, I noticed that my feet were going numb. What?? It hadn’t happened since Surf City where I blamed my old shoes. Well, I was running in newer shoes this time. So much for that theory. I walked until they felt normal and then would run on. This repeated for the next couple of miles until they felt completely normal. I finished my run and everything felt fine. What gives?

So, 10ish miles for the week. Not great but better then the beginning or middle of February.