This week was a little all over the place. I am so over the rain. Work was busy, like stupid busy. I took Monday off from running to rest my leg, turns out it was the driest day of the week.

A Target mirror gave me a rude awakening, I managed to stick to a workout plan- mostly. Now if I could just get my eating habits in order. It was a fairly consistent week that ended with a slight emotional breakdown when I thought I lost the necklace I’ve almost everyday since I was 17. I eventually found it but not before more tears than I ‘ve cried in recent history.

Wednesday- PiYo
Rest day from Liift4, more rain, thought this would be a good stretch. Haha, this made me sweat. 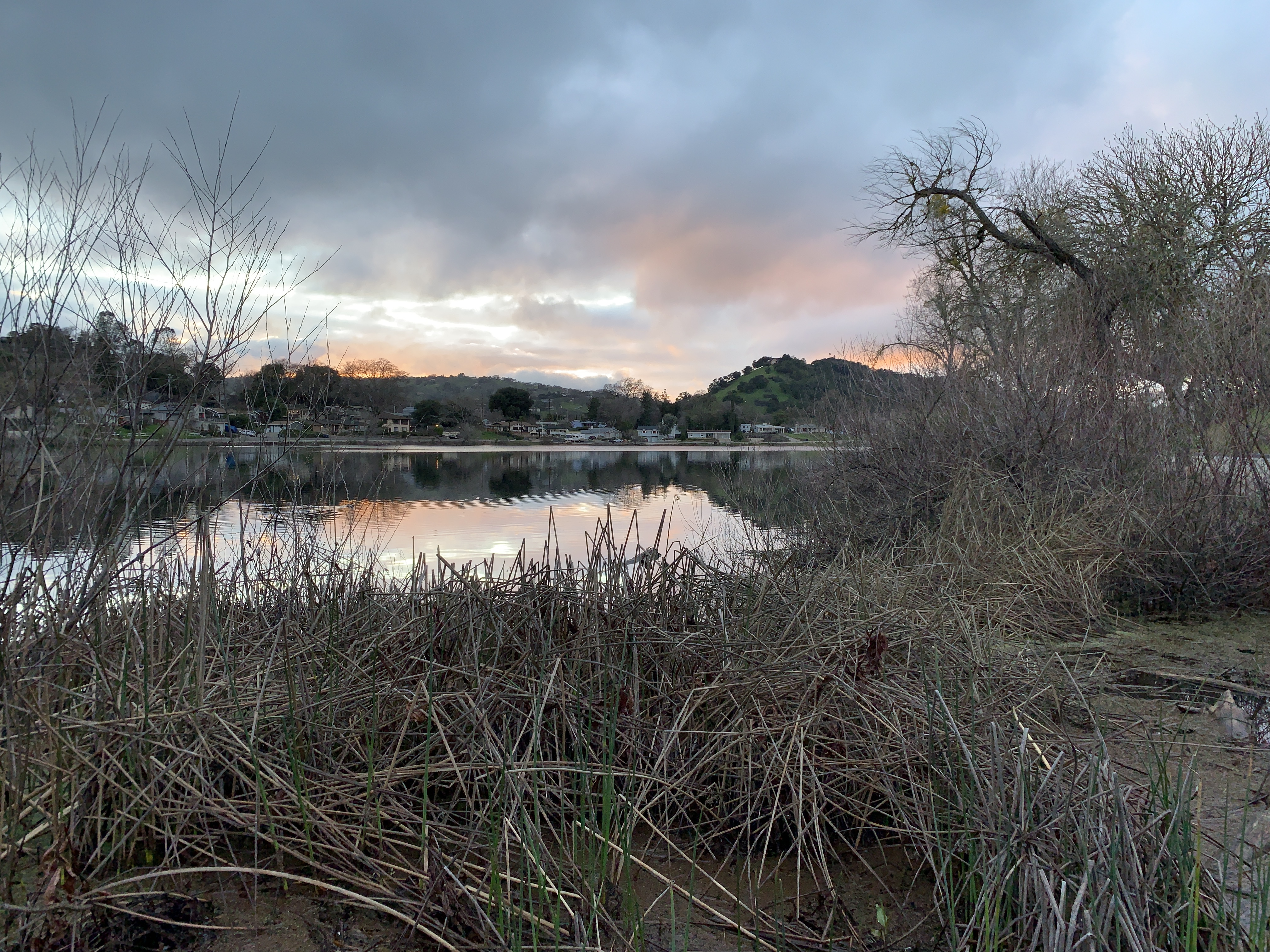 Thursday-2 Miles
One last run in the twilight before the time change. The moisture in the air angered my lungs but other than that it was a decent short run.

Friday- 5 Miles
A day off from work meant I could run in the afternoon! I almost never run on Fridays so it was kind of cool. I played dodge the rain drops for a few miles and melted the other few. I also chose to run #allthehills. Why? I was feeling decent so I was looking forward to powering up the last hill and was doing so when my watch vibrated. I looked down to see “power save”. Oh for crying out loud! I stopped in the middle of the hill cursing out loud. Seriously, again?! I legit back tracked to the point I had paused my watch and ran the damn hill again. Which I did not make it all up without a walk break but then it was my second time up it. The only downside was the almost blisters my Altra’s gave me. I have to admit that they are dead.

Saturday-Liift 4, PiYo
My right leg and left ankle were feeling a little cranky so I opted for a non-running day.
I did make myself productive though and completed 2 more workouts.

Sunday-4 ish miles
I set out for my long in the early afternoon. Right as I parked my car there was a random lightning weather warning. I debated it because how likely would that be? Knowing my luck? I turned around and headed for the gym. Oh lord, I was melting. A blister was forming on my right foot and felt chafing on my left side- my butt. I was seriously overheating and thankful every time someone opened the door and the cold air puffed through. I couldn’t hack it anymore, I called it a little after 4 miles.

So 11 ish miles for the week and 4 cross training workouts. I worked out everyday this week. Who am I? Now, can I keep it up?