What do you do when a Sig alert comes across your phone saying that your route home is currently blocked due to a string a fires?

Well, first you stare dumbly at the phone.  Then you check the CHP website, followed by the local news sites, no one hurt- fires mostly contained but freeway blocked.  Hmmm, now what?  You adapt.    Running gear still in car from a failed attempt at running on Monday?   All right, time for a Tuesday run.

Running on Tuesday’s is odd.   Smashrun told me that only 7% of my runs are on Tuesdays.😛   I’d had a day where I was surprised I didn’t break something.  Slammed my fingers into things so many times I lost count, dropped things,  knocked my elbow, kicked things and popped my toes out of joint at one point.   That said I was looking forward to my first run since last Thursday. 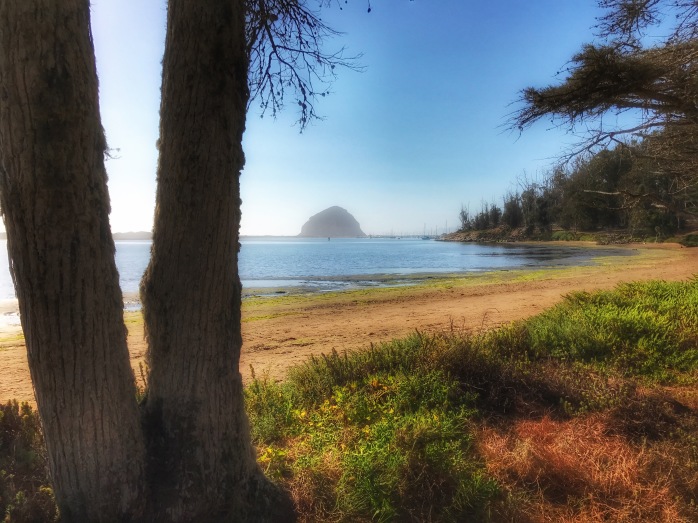 I headed out for a run in work town.   The humidity was higher than I would like but there was no smoke so bonus points there!   It didn’t feel like a walk in the park after 4 days off but it felt so good to be out running.

That is until I hit a root on the path and went pinwheeling.

Seriously, my thoughts alternated between- “pull up!, pull up!” and ” I’m going down!”.

I swear I pinwheeled half running, half falling, arms swinging for almost 50 feet before I somehow pulled myself out of it somehow.    Then I came to complete stop, gasping for air- mostly out of shock- damn that jarred my whole body!   Geez- what else could I do to myself?  Shouldn’t have asked- I was only 2 miles into the run.  😂😂

I ran on to the turn around point and then made my way back towards my car.   Around  mile 3, I looked down at my watch once I got to a sidewalk. Only to look back up and immediately dance right. Holy sh**, phone pole in the face!!  No pausing this time, just running on to avoid embarrassment of both the pole face and some colorful language that escaped as now people were around.

Apparently I needed to be put in a protective suit on Tuesday.   😛  I finished 4 miles and drove home on mostly clear roads and tried to just not further injure myself.    Then I realized that it was my last run at that particular age so maybe I really wanted it to be memorable?  Ha! Or maybe I was saying goodbye to a hazardous year?  Who knows?

Ever have a hazardous run?

7 Comments on “Call Me Calamity”