And the calendar did me a solid and worked out perfectly… unlike last year.

I had my second PT appointment and this time they had me try lumbar traction.  Then all laughed at the expression of fear on my face as they described it.  It really wasn’t that bad.

Last week was a little rough, I felt a little ragged around the edges.   I was looking forward to the 3 day weekend- not for the New Year’s parties but more for the opportunity to sleep.   Truth- I just barely managed to stay awake through midnight on New Year’s Eve but I still managed to miss the ball drop on TV.  Oops.

Monday- Christmas  And I was about as active as a lump on a log.

Tuesday- Rest/ PT Exercises I knew work was likely to be busy after the 3 day weekend and oh boy was I right.

Wednesday- Missed Run  Work was exhausting and I was tired and cranky so instead of running I just headed home.  Which might have been fate telling me something- maybe that’s dramatic but barely moments after picking my mom up to go to dinner, we were driving down the street to see flames literally shooting out of the top of an apartment building. Then it hit the power lines.  I pulled over while my mom called 911 and jumped out and stood with the homeowner, we asked if anyone else was inside or if there were any pets.  I then just got my car out of the way and stayed out of the way while we waited for the fire department and PD to show up.  It was definitely not how I thought the night was going to go.

Thursday- Rest/PT exercises Work this week just kicked my butt.  Plus I was denial that I was sick.  If I ignored the sore throat and the coughing, that meant they weren’t real right?  Despite the fact I’d fallen asleep in my chair almost every night.   I missed a dinner with old high school friends because I didn’t want to get anyone sick, so I wasn’t being completely stupid.

Friday-  Rest  More of the same.  This time I missed a dinner with a coworker who was leaving another location.  Boo.  Also fell asleep in my chair again. 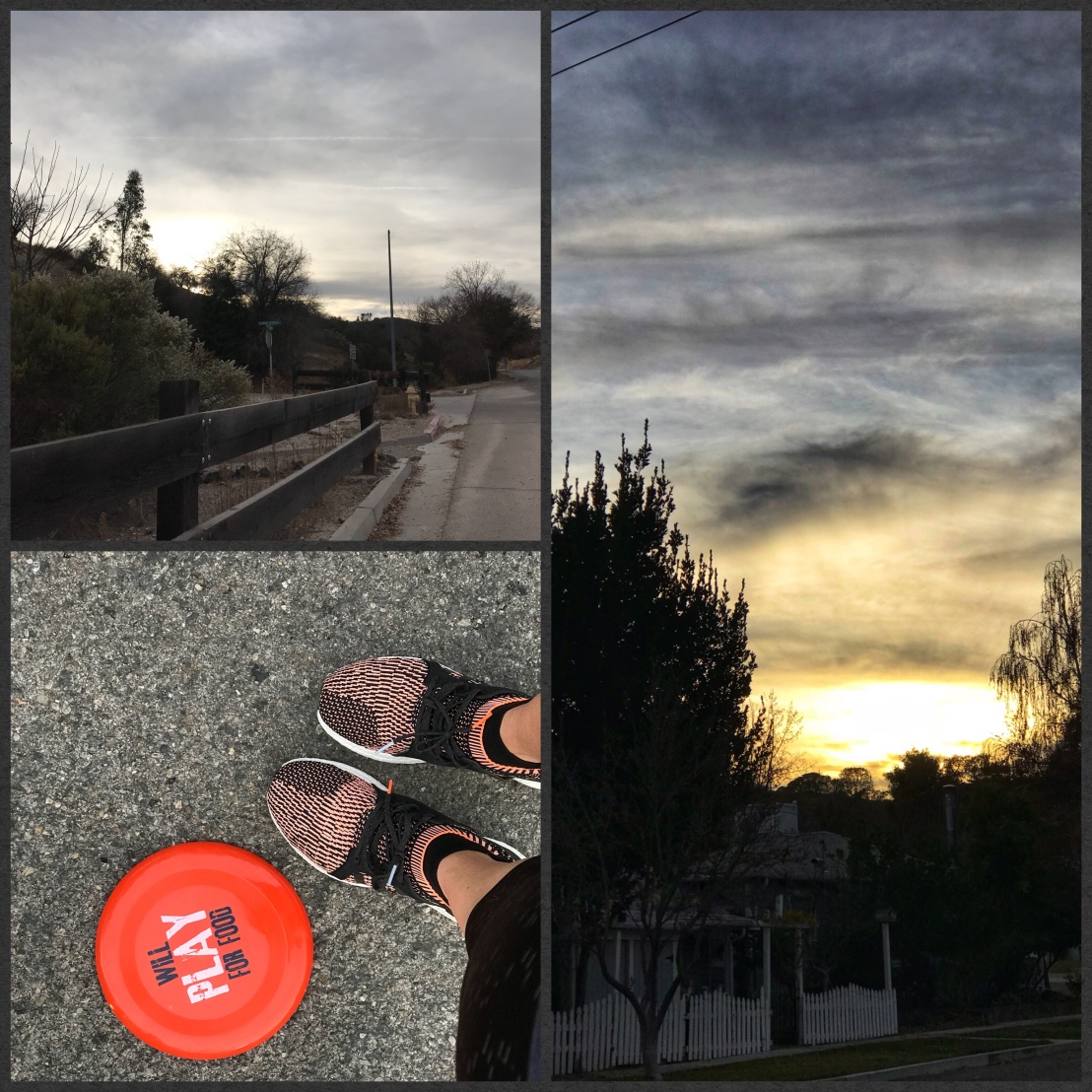 Saturday- 3.1 miles  After sleeping in, I headed out for what I figured was going to be an afternoon slog.  Except I was moving way faster than I should have been for only having run once last week and being sick this week.  Legs what are you doing?   I had no business seeing miles in the 10 minute range and my lungs let me know so I ended up take a break to sit on a wall at one point. 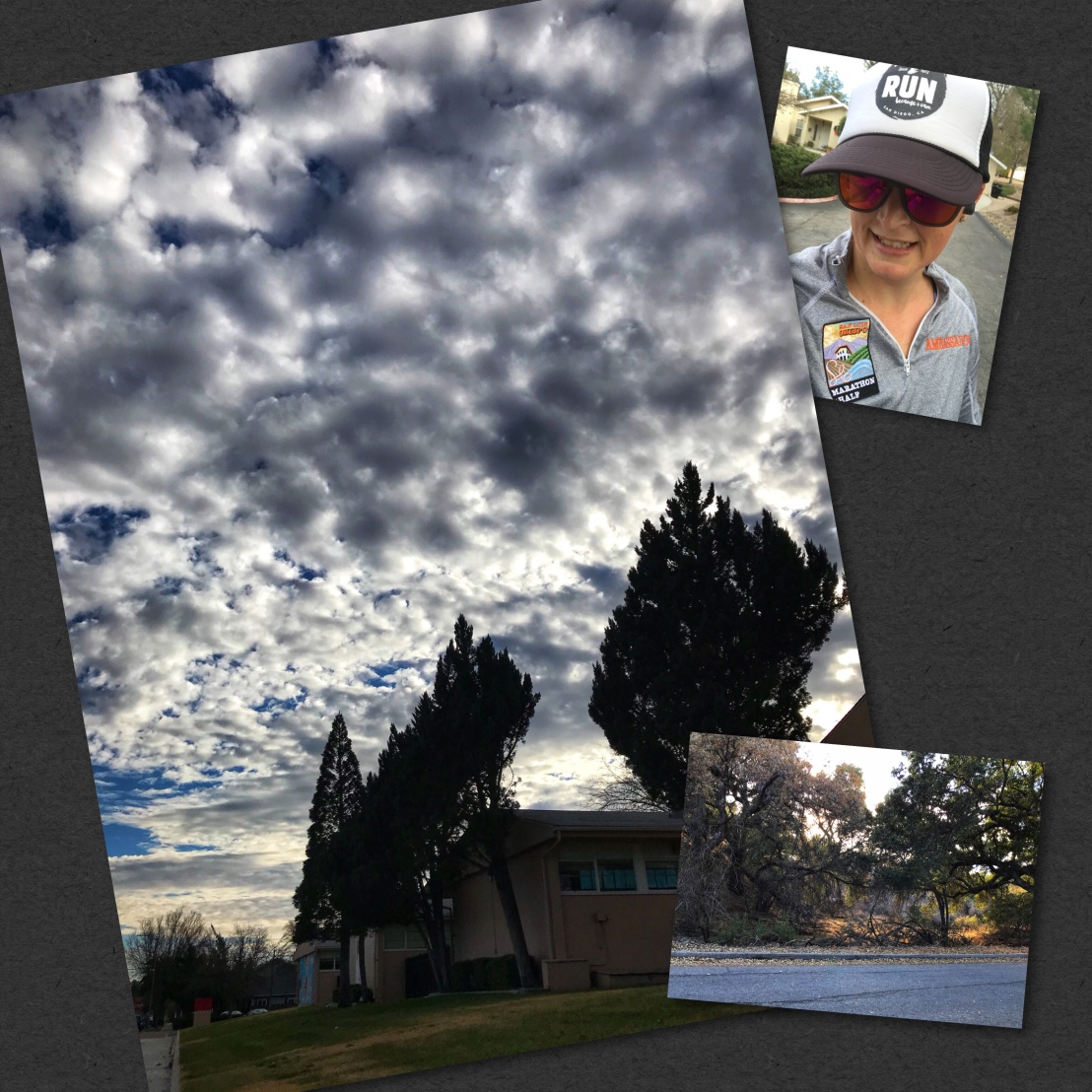 Sunday- 4 miles Once again I headed out expecting a slow run and once again my legs and lungs were at war.   My legs just wanted to go! But my lungs were not quite on board.  It was better than the day before though.  Other than a little wheezing, this 4 miles felt pretty good.

7.1 miles for the week.  Better than last week.  Still super low but I’m not mad.  The last week of the year always throws me a curve ball and this was no exception.