Disclaimer: I received an entry into Rock n Roll San Jose as part of being a BibRave Pro. Learn more about becoming a BibRave Pro (ambassador), and check out BibRave.com to review find and write race reviews!

Ok, that was not how this post originally started but then it took me longer to type it than I planned and I received an email with the following image- 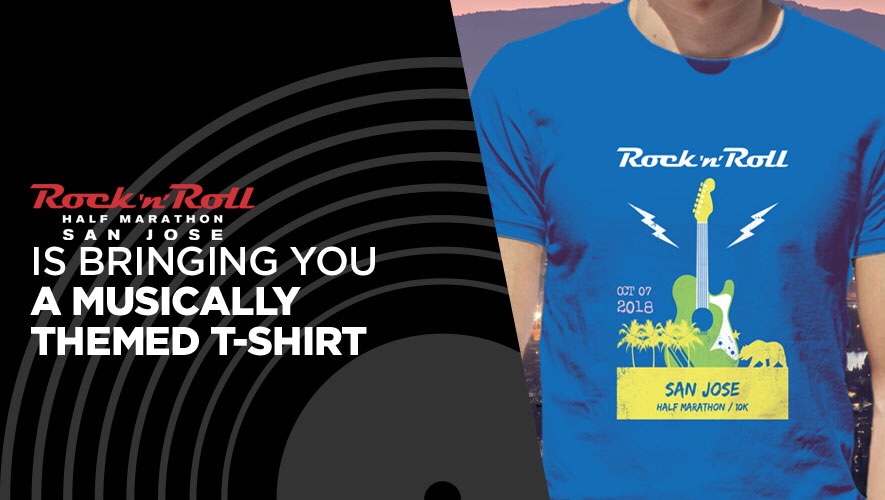 I want it now!  I have a matching hat!  And dude, that’s a quick shirt reveal- the race isn’t until October 6-7.

Ok, back to what I meant to say.

Rock n Roll San Jose has been on my radar for a while now.  I almost ran it last year but it conflicted with a local race I was running.  Not this year! 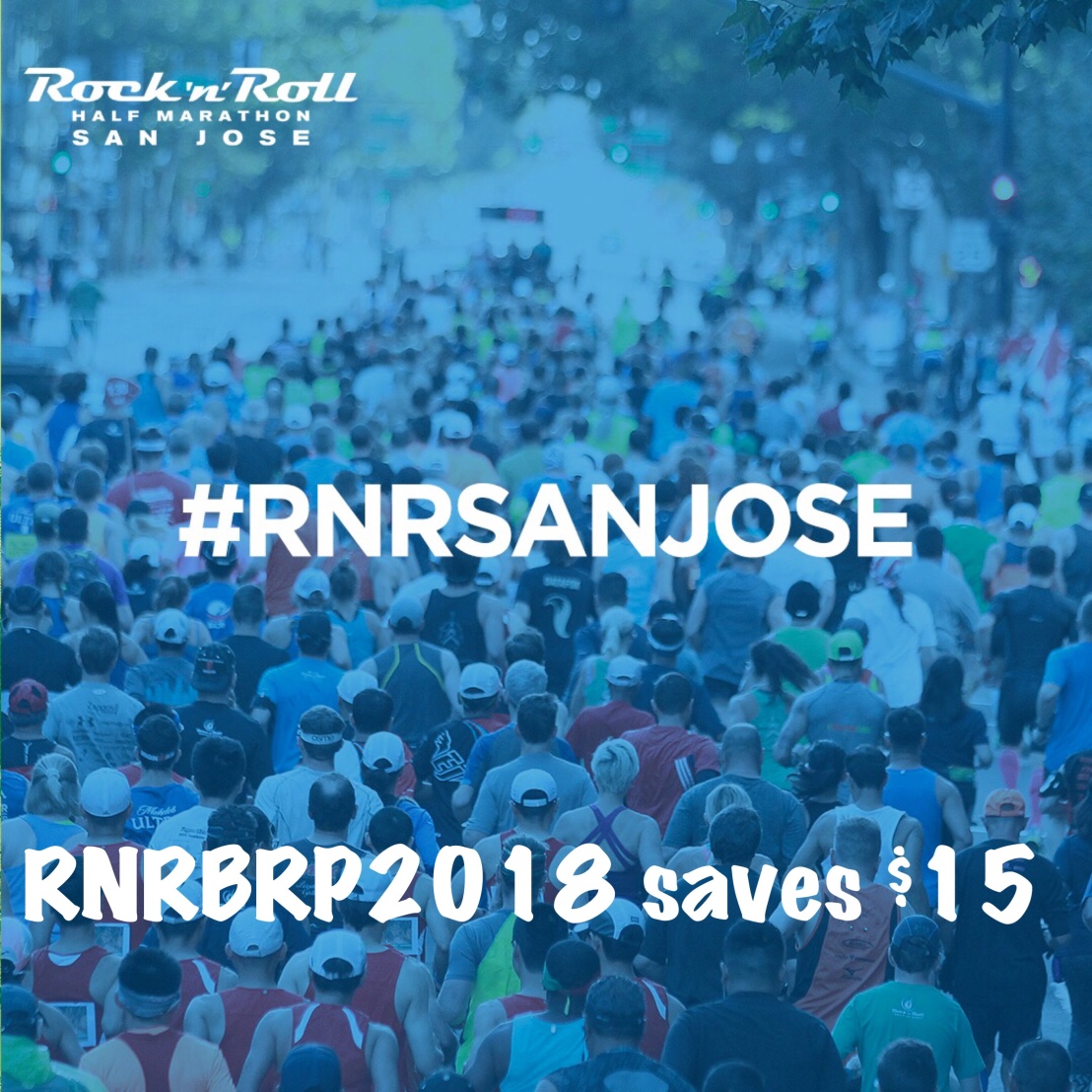 Ok, so it’s supposed to be fast- well that’s because it doesn’t have a ton of elevation gain.  By my standards, it looks pretty flat.   I’m not usually a fan of flat but I am going to try to be.  Why is that? Because when I registered, I put down a finishing time I haven’t come near in years.   People it’s time to kick that 2013 PR to the curb.  The last time I was even close was 2015.    It’s been way too long.

Anyone else have a dated PR?