Week 22- Wrong Side of the Tracks

Short weeks always seem to be just a little bit harder than they should be.  Short weeks right before you go on vacation and you’re trying to make sure you get everything off your checklist done so no one else has do it? Just that much harder.  However I had the prizes of both a race trip to San Diego and vacation at the end so I just buckled down. 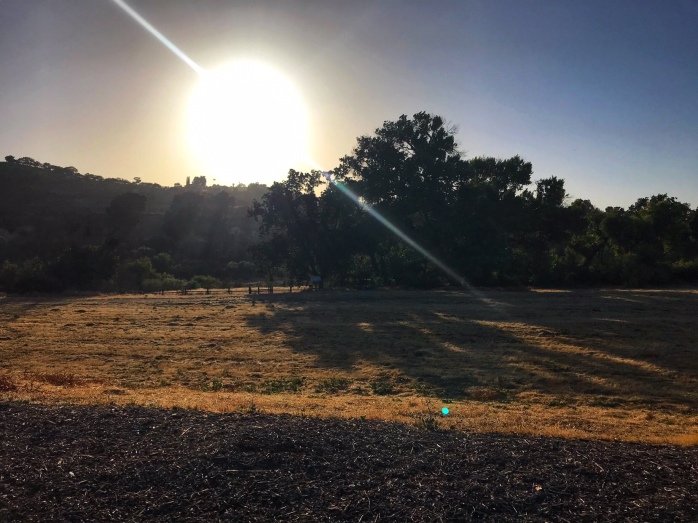 Monday- Rest (Memorial Day) I hate wasting a non work day with rest, I usually love getting more miles in but I also needed to get a few things done first.  One of those things was cleaning out the inside of my car as it was long overdue and I managed to overheat while doing so.  I mean, yes it was 95, but still that is kind of sad.  It took me super long to cool down and by then I just decided to make up the miles sometime during the week.

Tuesday- Rest The day back after a 3 day week is usually super busy so I prepared for that and did not take running gear.

Wednesday- 4.1 miles I headed to the river path for a few miles.  I have a training app that told me to do intervals and the Squadrunner app that had a mission of 6K but I was feeling fussy and not sure what I was going to do or what my glute/hip was going to let me do.  So I just let my legs do what they wanted.  It turns that was a 4.1 mile progression run.  Who knew?   My hip/glute felt super tight for the first 2 miles, I warmed up with my usual 1/2 mile walk but also did a few lunges and some other stretches at that point.  It eventually loosened up and I felt ok by the end of the run.  Sitting; later was a different story. 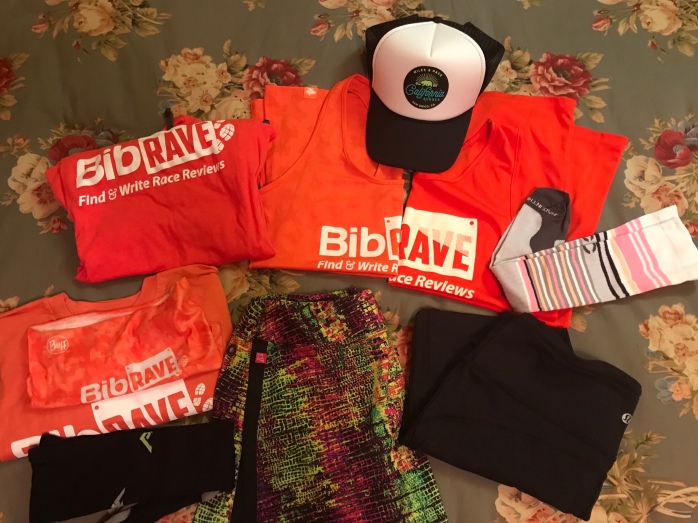 Thursday- Rest I took my running gear to work but I needed to get some things at the store before the weekend’s race trip so I decided to do that instead.   I planned to start packing as well but I all I really did was pull together part of my race day outfit.

Friday-  Packing– Holy crap, work was so damn busy.  I drove home feeling fried.  If I run this race next year, I am taking the Friday before off.  I was scrambling to pack and now wondering why I put it off and had the feeling I was going to forget something.  It was damn near my sports bra.  I packed everything and had finally sat down for a moment to relax when I suddenly realized I hadn’t packed one!  How did I forget that? 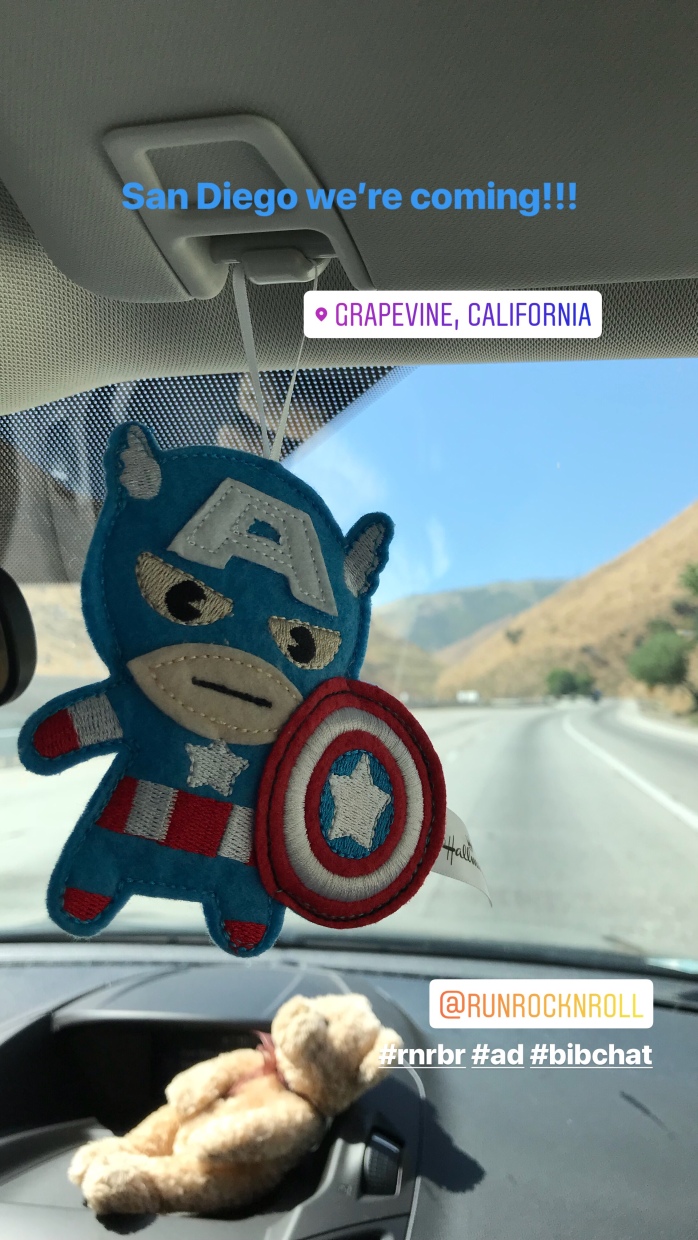 Saturday- Travel day  Oh for crying out loud, it took us 7+ hours to get to San Diego.  I didn’t get to the expo until after 3.  Thankfully picking up my bib and shirt was a breeze.  I almost forgot to get my shuttle band but remembered at the last minute.   The Brooks booth had a lot of cute merchandise but I told myself I didn’t need anything at the expo but then lost that resolve at the Sparkle Skirts booth when I bought my first one.   Then it was off to check into the hotel before meeting Kate for dinner!

Our hotels were near each other so we met at a Claim Jumpers that was nearby.  I had never eaten there before.  The food was so-so, the service interesting but the company was excellent!     Seriously- the waitress like forgot Kate’s dessert and when confronted about it they had no reason for it.  Then when she was taking away the dishes, she dropped one the sharp knives but in a way that it came right for my stomach.  Yikes!  But it was great catching with Kate and making our game plan for race morning.  Then it was back to the hotel to relax a bit and get to sleep.

However I realized what I forgot to pack- the soft flasks for hydration that go with my pack.   So, how was I going to carry water?

17.2 miles for the week.  Considering I only ran twice, that’s not horrible.  And now I am on vacation- woo hoo!

*Oh and the title of the post?  When we were leaving San Diego on Sunday, we turned up a street and it was really confusing but due to traffic and lights, we got stuck on the wrong side of the boom barriers for the railroad track- we couldn’t go forward and we couldn’t go back and there was the coaster coming.  Eeeek!!!!! Runners just leaving the event in the park assured us we were far enough back- which we all hoped so as they were standing level with us!  The train went through fine, barriers raised, lights went green and we went on our way but I thought that was a fitting title for the post.