That was a mouthful.  All right, when I said things were getting serious, I wasn’t exaggerating.  So let’s do this-

Still with me? Ok, that tired me out just typing that up.   But I have a game plan.  I really do.

Remember how I mentioned in my San Jose post that I wanted to get as close to a PR as possible?  That is still my hope.  So with that in mind, I know I need to change things up.  Oh, so many things.

The real title of this post should be Shit Just Got Serious.

As my social handle suggests sometimes I lack motivation.  In my “about” section I mention that it was a competition with my mom that got me into the best shape of my life.  Well, outside of high school but we can never go back right? 🤣

So I put my money where my mouth is and joined a challenge group.    Now I have a partner I don’t want to let down as well as getting my jiggly butt back into PR shape. So how did week 1 go?

However, I may have hydrated way too much during the after that because I kind of bottomed out right before my run.  That and my run was extremely uncomfortable as I felt like I needed to pee the entire time.  It was supposed to be 4 miles but I could not hold it any longer.  I needed to be done and I needed a bathroom.  Lesson learned- don’t consume almost 200 oz of water in 9 hours.

Tuesday- Liift 4
More weights.  However I woke up with a headache so I snoozed for another hour so this workout was done after work. 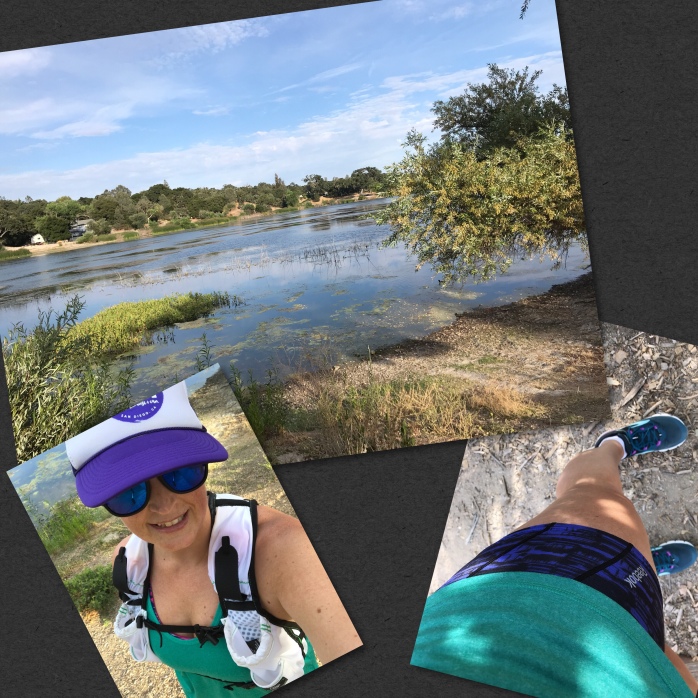 Wednesday- 2.5 miles
It was a rest day from Liift4 and even though my next running day wasn’t supposed to be until Thursday but it seemed perfect to move it up so I didn’t have to double up.  I didn’t feel sore and the plan only called for 3 miles so easy peasy right?  Haha!  My legs quickly let me know they were not on board, all the soreness I had been missing suddenly showed up.   I could barely move and was just getting slower and slower.  I figured I wasn’t doing myself any favors and called it at 2ish laps of the lake path.

Thursday- Liift4
I slept right through my alarm- first and second ones- so that meant my workout was pushed until after work.  However, my family ended up texting me asking if I wanted to join them for dinner.  I am never one to turn down free food.  😛  Instead of being my usual Slacker self, that meant I was doing a shoulder workout at 9:30 at night.  But I got it done.

Friday- Liift4
Once again, I hit snooze one too many times plus I had an early morning lab appointment.   So after a long day of work, some slacking in the evening, I was again completing the workout after 10PM.   Part of that was also due to some animal drama outside though.

Saturday- Rest
I thought about getting my long run in.  I thought about going to the fair.  Did I mention the Fair is in town? It’s chaos, just chaos.   In the end, I did neither.  I had the beginnings of a bad headache that I really didn’t want to turn into a migraine.  So got my errands done, hydrated and just tried to rest.

Sunday- 6.2 miles
My fight to stave off the migraine failed.  My alarm went off to get up and run and any movement made me either want to cry or hurl.   I set the alarm for another hour and hoped for the best.  Nope.  Another hour and repeat.  Nope.   Finally I gave up and decided to push my run to the evening hoping the temps would drop enough- we’re under a heat advisory for the next week. 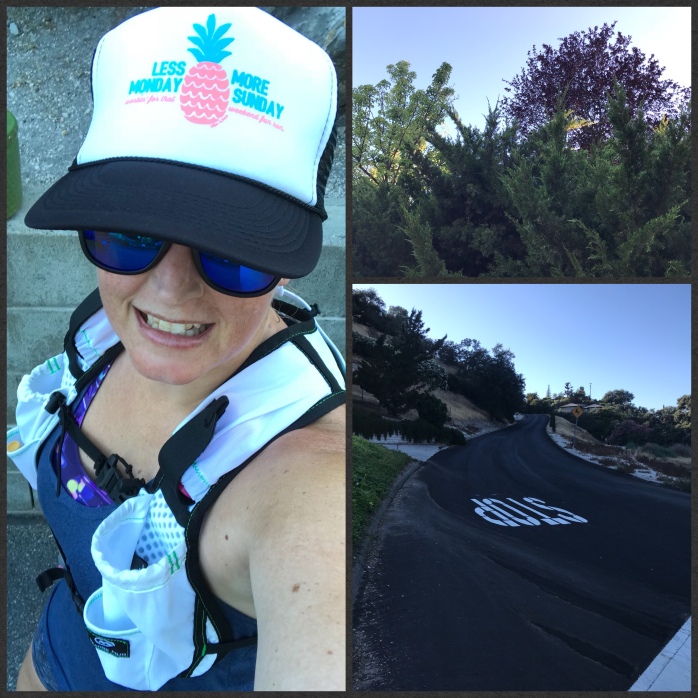 I headed out a little after 5 when the temps dropped to around 90.   I knew I was going to be moving slower than normal and I was ok with that.  That turned out to be true and it was hot but it was actually a decent run.

12.7 miles of the 13 on the plan.  All Liift4 workouts completed.  My training plan starts out on the lower mileage side and I am fine with that as I incorporate cross training in for the first time in years.   Only time will tell if this pans out.