Otherwise known as Disneyland fail, the flu and a DNS.  😛

I had so many plans for this first week of vacation.  They were good ones too!  Since when do I have plans?  It was kind of exciting.    So how did those plans go?  Ha ha!

I came down with the flu.  I spent Friday through Sunday alternating between my bed or my comfy chair.   I stopped eating on Wednesday.  I know I talk about wanting to lose weight but not like this, this was miserable.  My back hurt from coughing so much, stomach muscles I forgot about were aching in protest.    I’ve slept too much and yet not enough.    But let’s backtrack to the one fun day of the week.

With my mother’s birthday and Christmas both being in December, I thought it would a great gift and a fun way to spend a few days if we went to Disneyland.  The plan was to drive down on Tuesday, check into the hotel, hit the main park all day Wednesday and then California Adventure on Thursday.  Neither of us had ever been to California Adventure before.

After some nightmare traffic in La, we arrived at our hotel like planned.  I had a tickle in my throat but I was trying to ignore it.   I was hoping a good night’s sleep would make things all better.    My throats didn’t hurt and I felt super tired in the morning but I always wake up a little rough so I put my game face on and we were at Disneyland before it opened.  Yay! 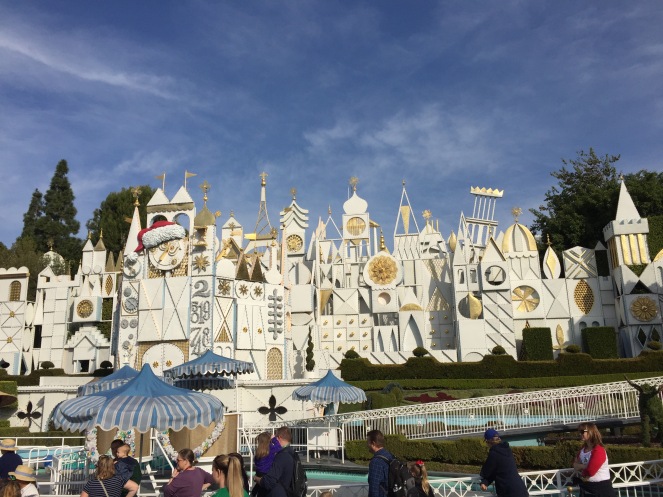 I’ve always wanted to see Disneyland at Christmas and while it was just as awesome as I had hoped, I hadn’t anticipated how crowded it would be.    Ouch.  As crowded as it was, the wait times for the rides weren’t too bad.  We were able to ride every ride we wanted to except for Indiana Jones as it was having technical difficulties throughout the day.   Boo.   I rode a couple of rides for the first time- Autotopia, It’s a Small World, Storybook Canal.  I think I have the name wrong on that last one.

The problem was is that I was losing serious steam throughout the day.  I thought I was doing a decent job of hiding it until my mom pointed out that I was walking hunched over.  Oh, oops.   I had some troubles in the Pirates of the Caribbean line and leaned against whatever I could.   Luckily Pirates is a longer, low key ride and one of my favorites, so it was a good way to get off my feet for a bit. 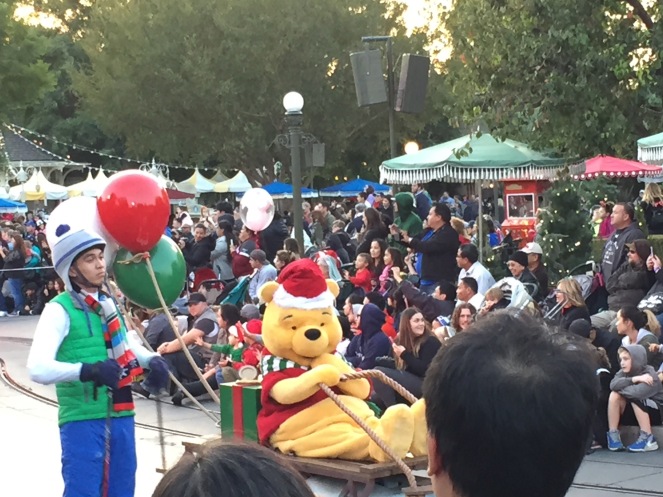 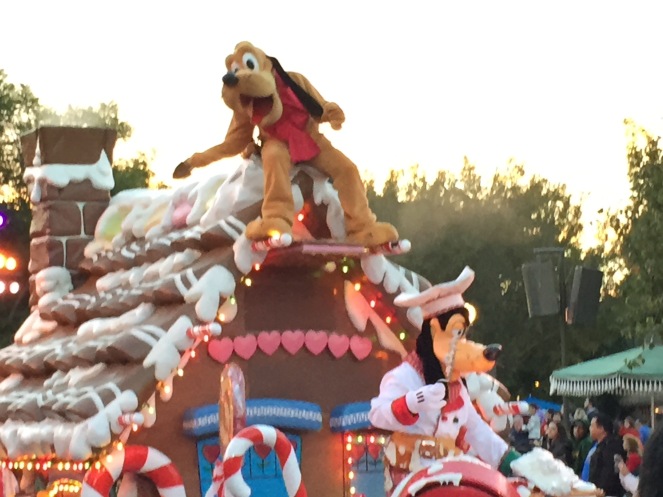 We were having fun but I was fading fast.    We hoped food would help, but instead I could barely finish it.   Then Space Mountain made me a little green.    Once drenched by Space Mountain, we decided to find a spot to watch the parade from.     The parade was great but oh so cold.    We wandered through a few shops before deciding that we were both cold and tired and heading back to the hotel.   So instead of staying at the park until late in the evening, we were back in the hotel by 6.  😢 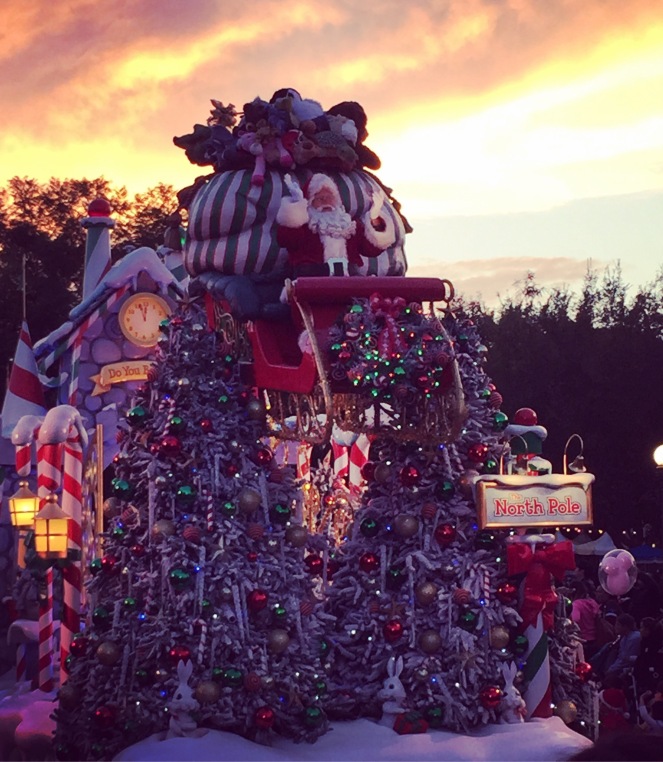 The next day I was worse.  So bad we checked out and headed home instead.   I was so ill that I gave my mom the keys so she could drive while I hung my head out the window like a dog.   The proximity to me and an open car window did my mom no favors and instead of a second fun day, I got her sick.  #birthdayfail   We made it home by early afternoon where I showered and then crawled into bed. 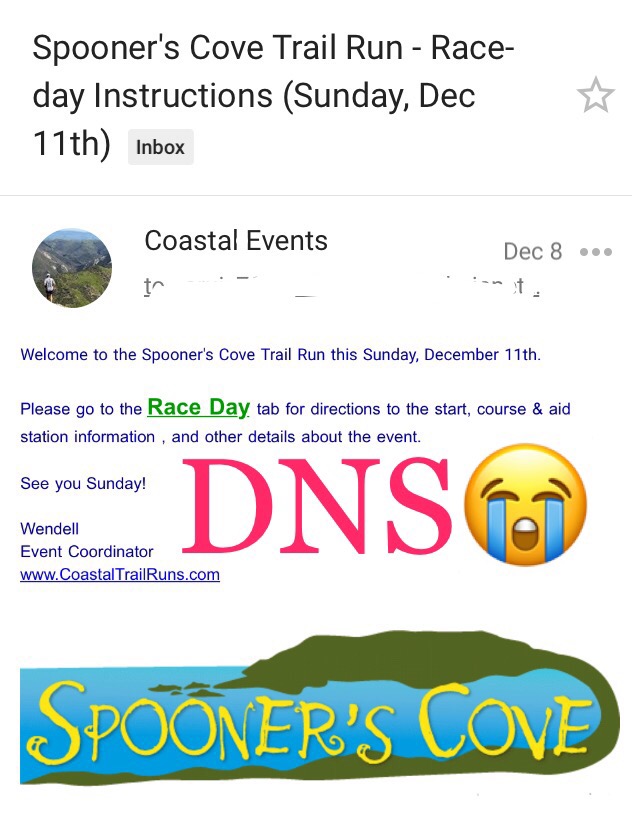 And I’ve barely moved since.   I’ve put off errands and Christmas shopping.  I was supposed to run with Ashley on Saturday.   Wah!  And Sunday?  Sunday was supposed to be my last race of 2016.   A 5 mile trail race out at Montana de Oro.    But considering walking to the bathroom tires me out, I probably shouldn’t be running up a mountain.   Wah.   I love this race.

At the rate I am going, I have no idea when I am going to run.   I may end up binging on too many Christmas movies.   One day I’ll be hungry again.  I did manage to drag myself to the DMV though-

Ever go to Disneyland during the holidays?

How long does the flu knock you out?