Awww, the awesomeness of a stay-cation.  I planned this week to do nothing really.  I knew there were things I should do- like clean my car, overhaul my closet, switch out the winter running stuff for the summer, go to the dry cleaners, make an eye appointment- yadda yadda but I overall I wanted a really chill week.

After 3 half’s in 5 weeks and knowing that July will be a little crazy I figured a down week would be a good thing.    My boss is taking the majority of July off and we will be going through a system conversion.    My next scheduled race isn’t until Las Vegas- I know I will add more before then but right now I figured a chill week would be good.

I slept in.  I finished Eli Stone.  I caught up on some blog stuff.  I finally watched Beauty and the Beast– meh.  I went and saw Wonder Woman– great.  I did move some of the winter and summer stuff.   I had a doctor’s appointment.  I wasn’t completely useless.  😛

Monday- Rest  My legs hurt in the fun way that flat course make them ache.  I actually wanted to get in a short recovery run but I spent the majority of the day messing with my new phone- I had some technological issues.    My phone dying in the starting corral before the race was the final incentive to go upgrade my phone.  I’ve only been meaning to for the last 8 months.  😛   I moved up to the iPhone+  and I am loving it.

Tuesday- 3.1 miles Wow, this was slow.   Yeah it was 90 degrees but still.  Let’s just call it a recovery run.  My legs weren’t sore, I just couldn’t get them into gear.  Oh well.  And I discovered that my new phone does not fit in my running belt.  Oops. 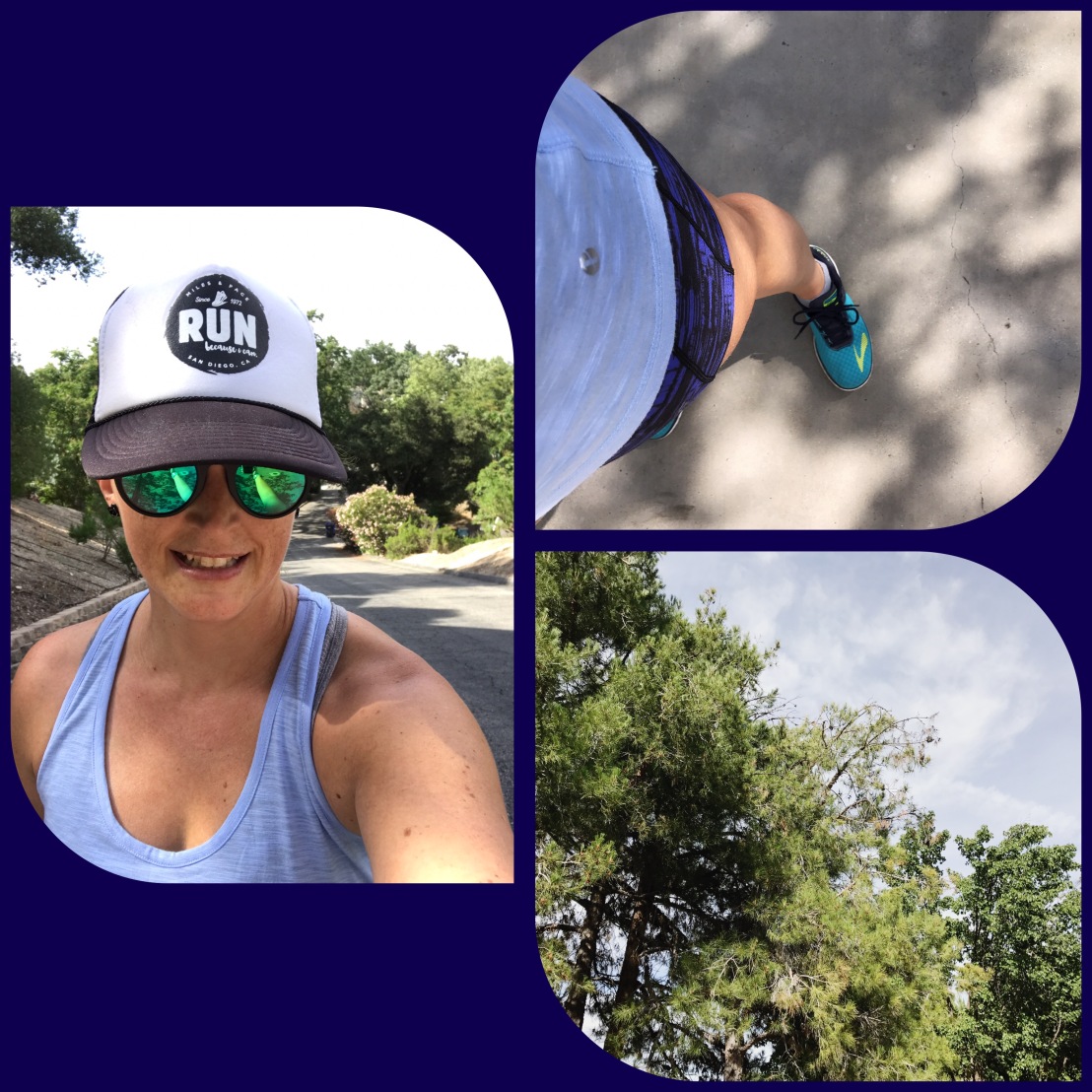 Wednesday- 3.3 miles You have to run on Global Running Day, right?!   I headed out mid afternoon again but it was a good 15* cooler.  This was a better run than the day before but I may have worn the wrong shoes.  Lately whenever I wear the Brooks, I tend to feel a little broken after my runs.   My legs were pretty achy the rest of the day.

Thursday- 7.6 miles bike  My legs were still feeling pretty achy from the day before so I just decided to spend some time on the bike.   I felt like I was working up a decent sweat but according to my watch I could never get my heart rate out of the easy stage.   I can’t figure out if my heart rate monitor is working- on runs my heart rate is really high but I could not get it higher on the bike.     It was probably higher when my mother and I were sprinting to the movie theater that evening since we parked so far away.

Friday- 4 miles  Nice, easy-ish run over on the river path.   My legs were were feeling mostly better but still not quite right.  Hmm.   I am also over the crazy wind lately.  I know I’ll regret saying that when it’s 110 outside though.

Saturday- Rest  Everything I planned to do went out the window because well, ummm, I made a little purchase- 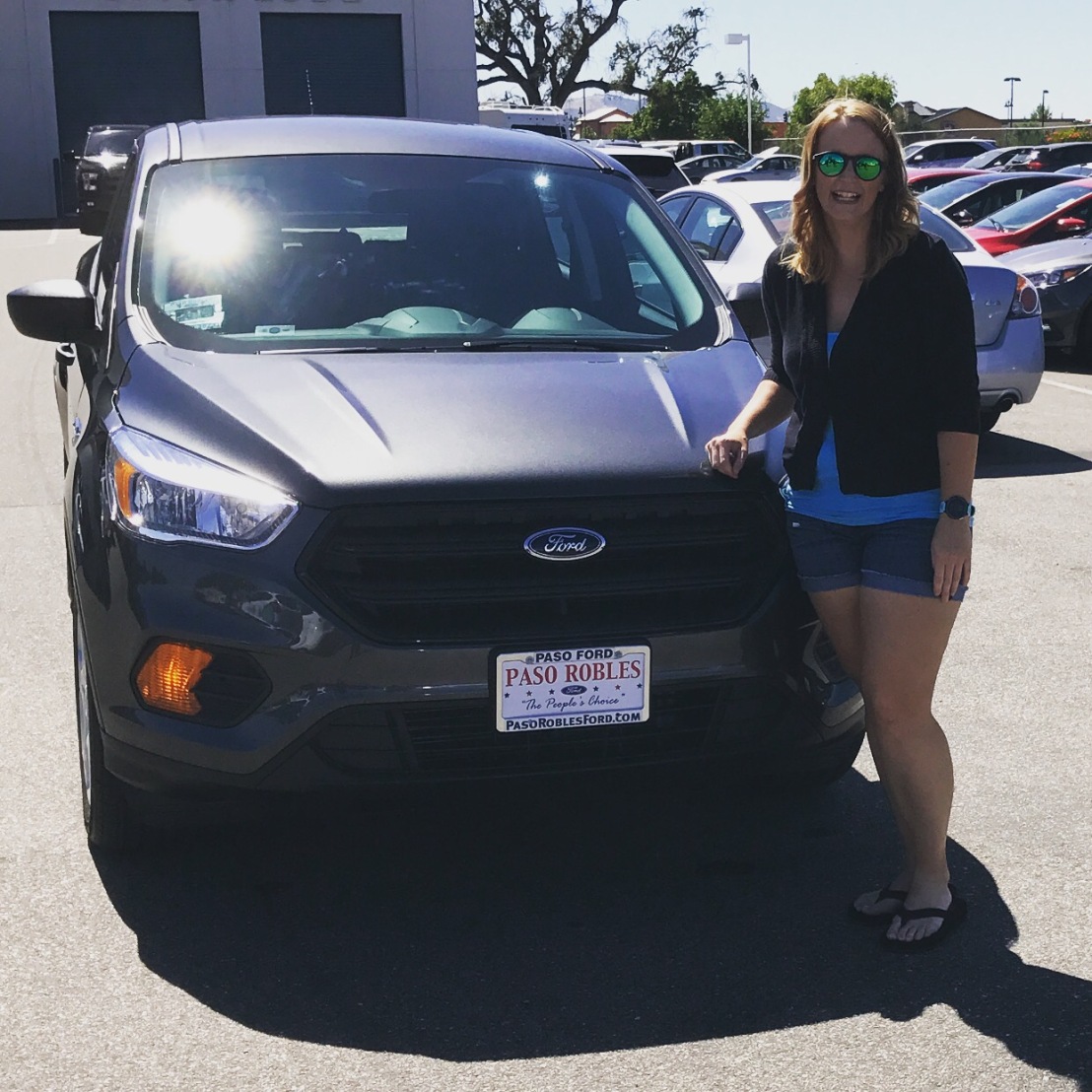 And it took up most of my day.  😛. Seriously- emptying my trunk was ridiculous- am I packing for a Ultra I forgot?


Sunday- Rest  I planned to run but when it came right down to it, I just didn’t.    It was my last day before going back to work and I just felt like being lazy.    So I let it happen.

It was a half lazy week and half quasi productive week.   Not bad for a vacation/ recovery week.   Really, who can complain about a week where you get a new phone and a new car?  And now it’s back to real life.  Working and running and NO more spending money!😛