Dudes, this week- last week, whatever- was flippin’ weird.  Was something in the air?

Don’t get me wrong, it wasn’t all bad- I ran, I ate pizza, I watched movies, I slept in, it just started out Rough. 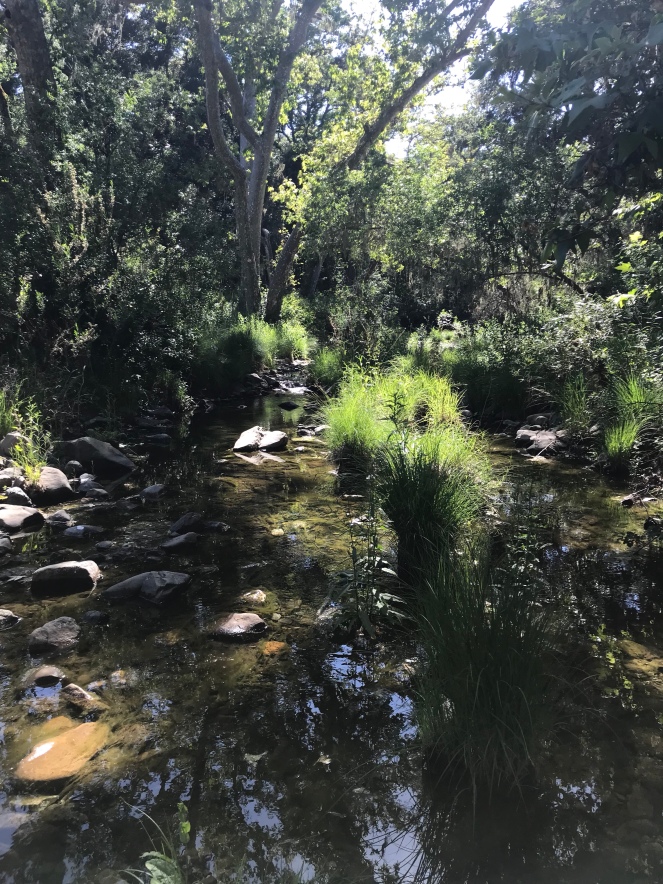 Monday and Tuesday were so rough at work that by Tuesday evening I had somehow convince myself it was Friday and we had worked an entire week. When my alarm went off on Wednesday I almost cried.  😂 I’m not normally that emotional.  I pulled it together and got through the week.

In better news, I ran!  I also went to the movies- twice! I saw Solo and Deadpool 2.  Both were good in very different ways.   I also went into Solo with very low expectations but I did like it.😀

Monday- 3.51 miles- I was a little leery of how my hips and legs would after the previous week of pain so I decided to stick to the lake path and keep things nice and easy.   Any thing more than a twinge and I was calling it and going right back to the car.  It took a long time to warm up but I felt ok and decided to do 3 laps of the lake before calling it a day.

Tuesday- Yah no-  The day went south real fast when we lost the server at work and it never came back.  Any post work plans were put on hold as I had to drive to another location to take care of some things.

Wednesday- Rest- My overly emotional day.   And there was reason I didn’t run but I can’t remember what that reason is.😛

Thursday- Rest- So, I changed into my running clothes after work and drove to the river path after work.  I was exhausted but the entire 45-50 minute drive I kept telling myself I could run a few miles.  I could.  Then I parked and the weather was just cold and miserable.  I changed into my running shoes, I grabbed my running pack and put on my hat.  But I could not make myself get out of my car.   For whatever reasons, I just couldn’t do it.  And FYI- I park in front of a friends house so if they had looked out the windows at the moment they would have wondered what the hell I was doing.   I tossed the pack into the back and just drove home.  I don’t regret it.  I later fell asleep in the chair.

Friday- Nada- Typical Friday but we were down 2 people and I was so glad that it was actually, finally Friday. 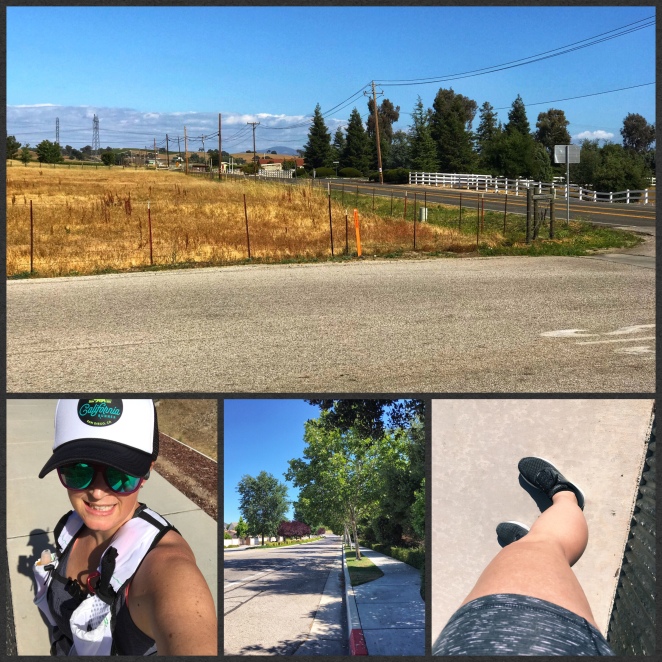 Saturday- 5 miles- After a leisurely morning, I headed out in the afternoon.   I was expecting much as I had woken with another migraine but this was a surprisingly steady run.   My pace was relatively steady and I actually had to reign myself in a few times.  My playlist playing 3 fist bumping songs in a row didn’t really help with that.  The only issue was that my stomach cramped up twice.  The odd thing was that my stomach cramped at the same geographical location but miles apart in the run.  Dude- was there something in the air?

Sunday- 3.61 miles trail– Instead of a long run, I hit the trails.   My mother and I decided to do 3 Bridges again which while nice and short does give you a good climb.   We power hiked up and then I let myself run like crazy down half of it.  I knew the pounding probably wasn’t good for my hips and I didn’t want to leave my mother far behind but I think I needed that mad moment of freedom.  Even taking a hairpin too tight and almost going off the side of the trail was fun.  Well, after I saved myself it was fun, while I was teetering I was wondering just how far back my mother was and why wasn’t I wearing neon colors? But I did not go over the side.  Yes, I realize I tend to run a little recklessly on trails- which is why I am never completely by myself.