Thy name is Slacker and last week I lived up to it.

I have this bad habit of sinking into a dark hole when I get stressed and anxious. Some people run the feelings out but that just gives me too much time alone with my own thoughts. Instead I tend to watch too much TV while reading or trying to and playing word searches on my phone. Productive? Not so much. Distracting, yes.

I had a big A-race planned for the year but I hadn’t announced it here. Good thing a the planned race suddenly changed locations, dates and dropped my distance. Grrrr! Then I received news that another race I was running was canceled. Is fate trying to tell me something????

I was also feeling a little bit of pressure on running because of a running group app. Which made me respond like a teenager and do the opposite. Which is to not run. I was stressed because of a work situation, well situation isn’t the right word- more like possible opportunity. And it’s making me a little anxious.

So did I do anything last week? 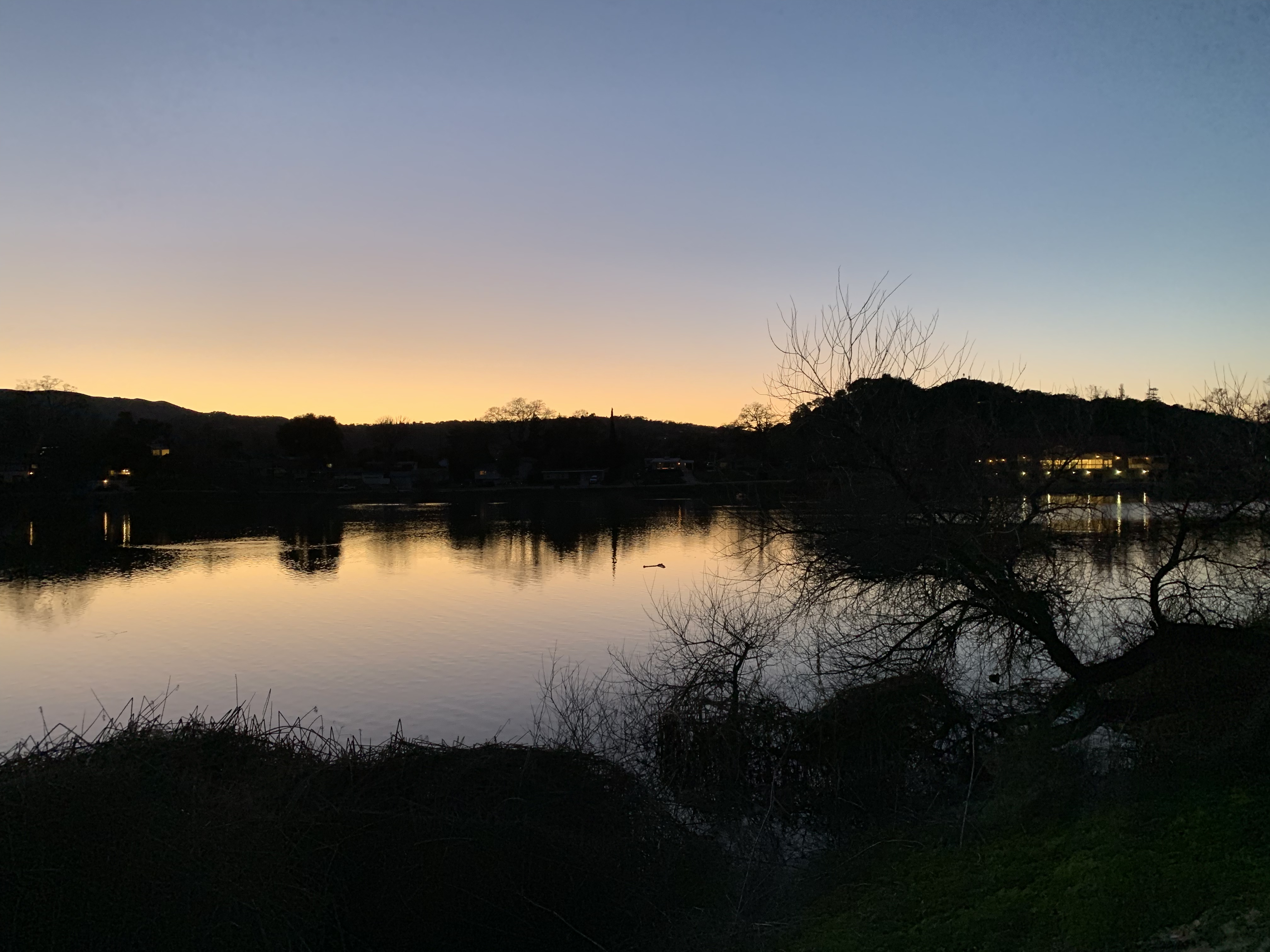 Thursday- 1.6 miles
I was feeling fussy and wanted a change. I decided to see what I get in around the lake path. I may have lights but I won’t run at the lake after dark. But I was hoping I get in something. That something turned out to be 20 minutes. A slow walk to begin and then I ran until it was time to quit.

So yeah, it was a very Slacker- like week. Also very hermit like. Here’s to digging myself out this week.

When you barely run, you only have yourself to blame for why it’s so hard.
I got granny’ed!! 😂😂
7 years ago and probably 50lbs lighter, this trail kicked my ass.
For a person who feels like they barely run, I sure buy a lot of shoes.😂
I’m one of those people who hates empty walls…
Sunday long run, beach run.