I am so looking forward to a 3 day weekend.  I have so many things I need to do.  My car has reached a ridiculous level of dirty again.    And I probably should get in a long run.   Seems like a smart thing to do with a race next week.

So I bought a new sports bra.  Realized it was past time to replace some of mine but the store had very few in my size.  Guess it’s a popular size?  The only color they had was white, kind of boring but whatever.   Then I wore it.  Makes no sense but I felt weird having my straps show.  Purple, coral or flowers and I have no problem but something about the white made me want to cover it up!  That doesn’t even make sense! 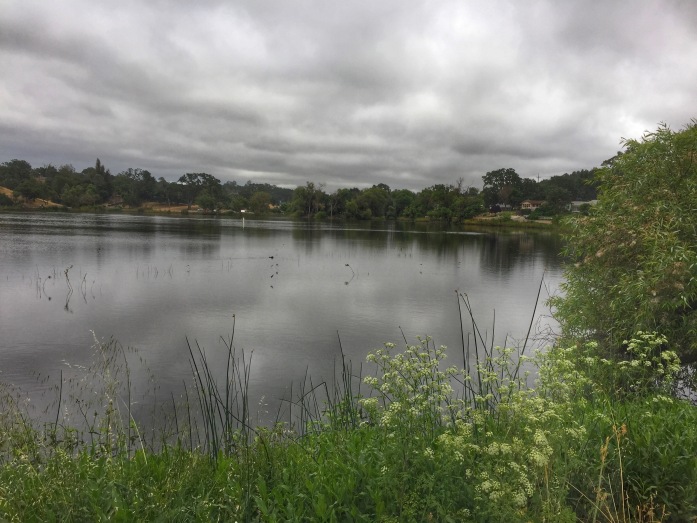 My stomach has been an asshat of a different level this week.   I was having a pretty good month- still sick everyday but having a good month- but this week the right side has been hurting abnormally.  Not cool.  I’m pretty good at ignoring pain and it’s nothing too severe but it’s not a normal spot.  Boo.

I’m debating seeing a movie this weekend.   I’m on the fence about the new Pirates movie and can’t decide if it’s worth the expense.  Part of me also wants to go car shopping.   nothing wrong with my car, I’ve just had it for 3 years.  That sounds bad I know but this is car number 10… no 9.  Crap, I’ve lost count.

Random- Did you know that Luffa’s are a vegetable?  I had no idea.  I feel like I know nothing now.    So you shower with a vegetable?  Huh?

What are your plans this weekend?