This week was the week that I couldn’t lie to myself anymore.

I’ve been having some side pain off and on for the past month or so and just kept  adjusting my running and life around it.  Finally the pain and tiredness were too much to ignore or joke about so I went to the doctor.  He called it flank pain and is checking my kidneys.  Yes, I can still run for now- just slowly and I need to listen to what my body is saying to me.  But it made for an interesting week.

Monday- Rest So, I wore a new shirt to week.  Apparently my wardrobe has gotten kind of tired because EVERY single coworker noticed and commented.   I’m not sure that’s a good thing.  😒 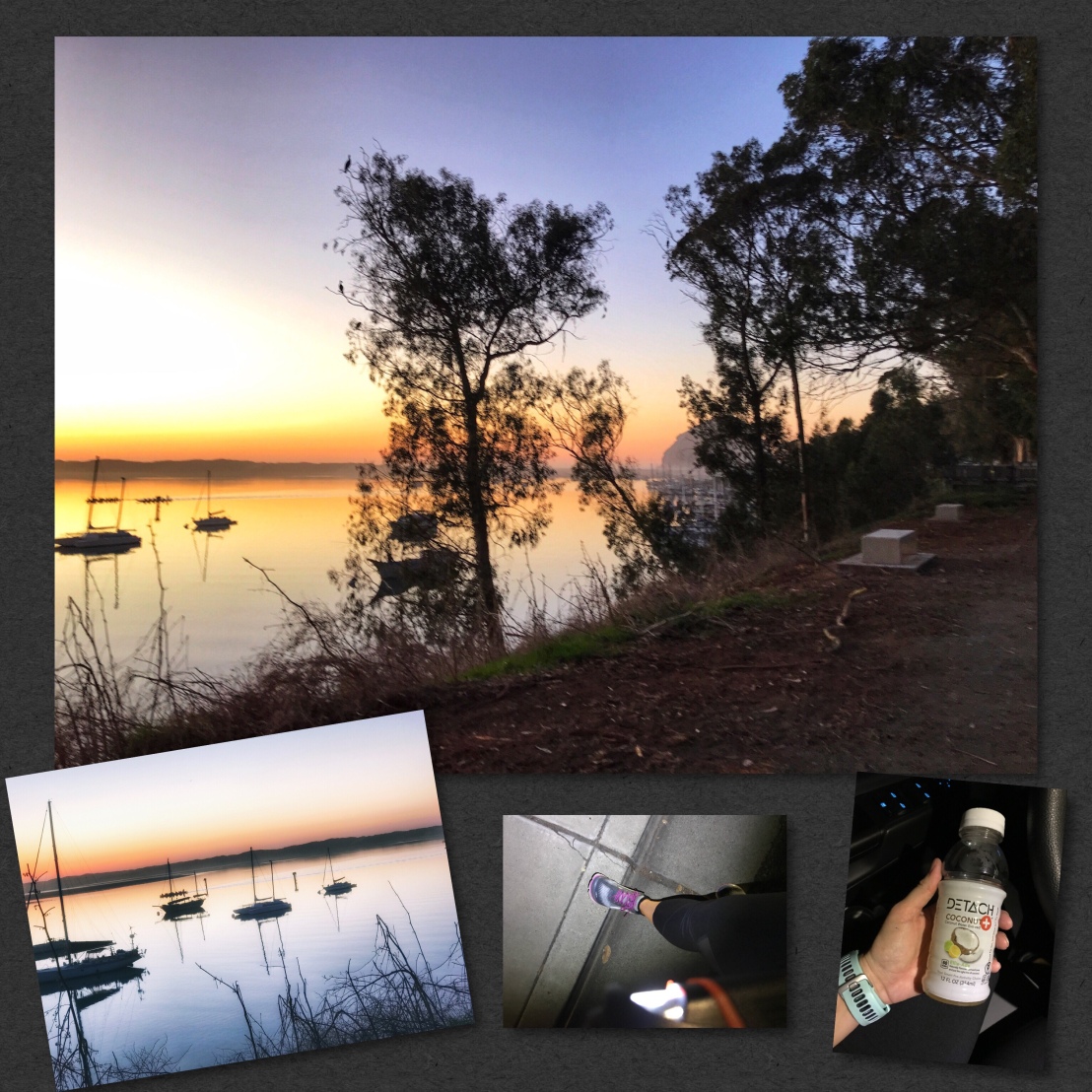 Tuesday- 3.45 miles I headed out right after work to take advantage of as much light as I could.  It was a slower but still decent run.   I ran into a woman at the halfway point who was looking for the owner of some dropped money.  And a pretty decent amount at that.  Good people do exist!!!   I finished at 3.45 because I wasn’t willing to run back and forth in front of the police station anymore.

Wednesday- Nope.  Woke up, admitted I had a problem and made a doctor’s appointment for that same day.  Lot of lab work ordered and a couple of other tests.

Thursday- Rest  I had all my lab work done in the morning but I had still taken my gym bag in a naive optimistic hope I would run after work.  However, I hurt more than could be ignored so I just went home.  And of course- that’s the day we left work the earliest in weeks.

Friday –Rest Typical Friday but I actually left the building!  Ok, it was only for 15 minutes and it was just to pick up the lunch we ordered but it still counts. 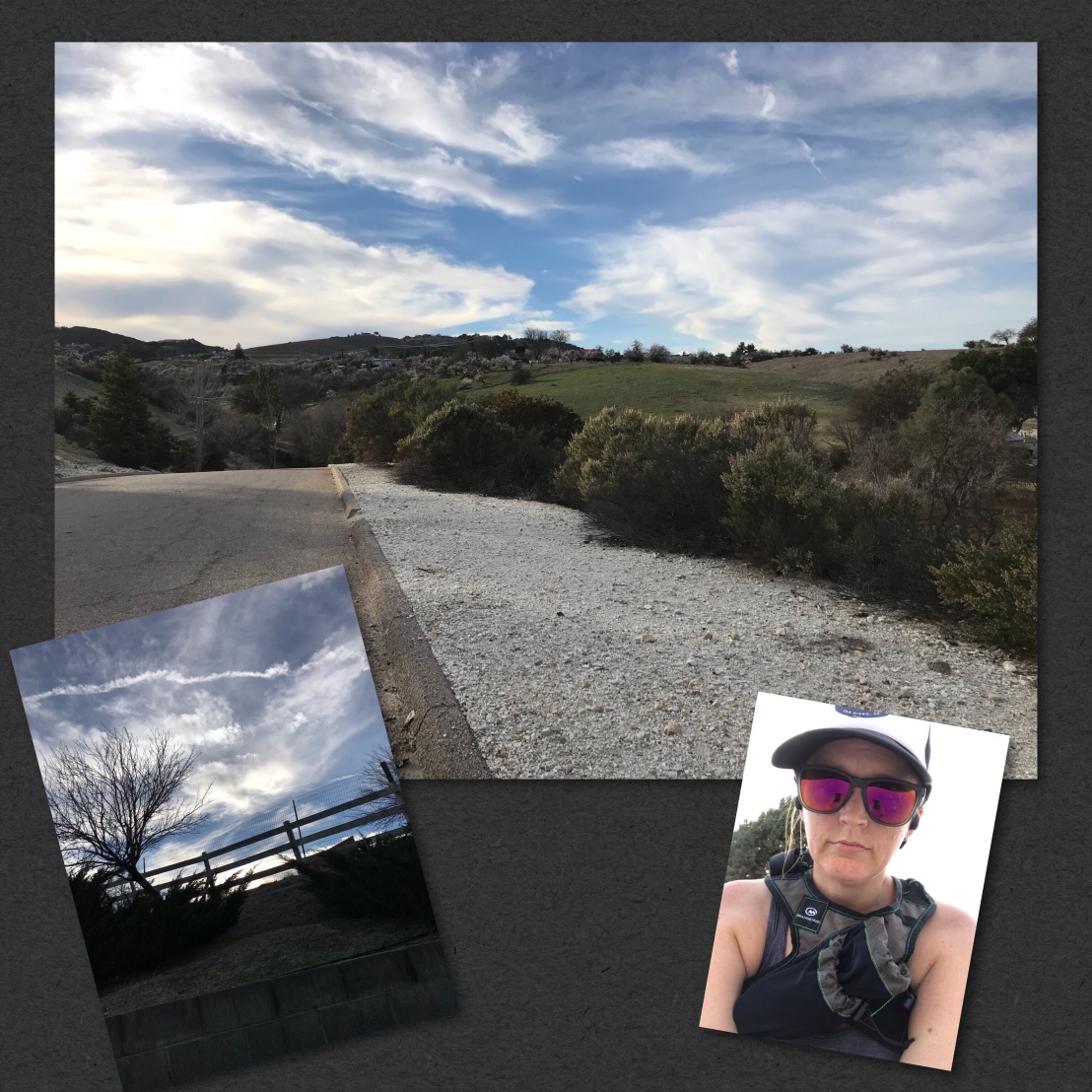 Saturday- 6.5 miles Mornings aren’t my friend right now pain level wise so I set out for my run in the late afternoon.  I had been hopeful I could do my long run but I seriously underestimated the temp- 75* and overestimated how I was feeling.  I was overdressed and I realized soon that trying to push further would do more harm than good so this turned into my “easy” run.   Except it felt damn hard.

Sunday- 12 miles  Once again a rough morning- except this was more due a surprising visit of the female variety than the other problem.   I can ignore lots of pains, tough out probably too many things, but for some reason cramps knock me flat.  I curled into a ball and tried to sleep it off.    Once again, I headed out in the afternoon but this time the temps were much nicer. 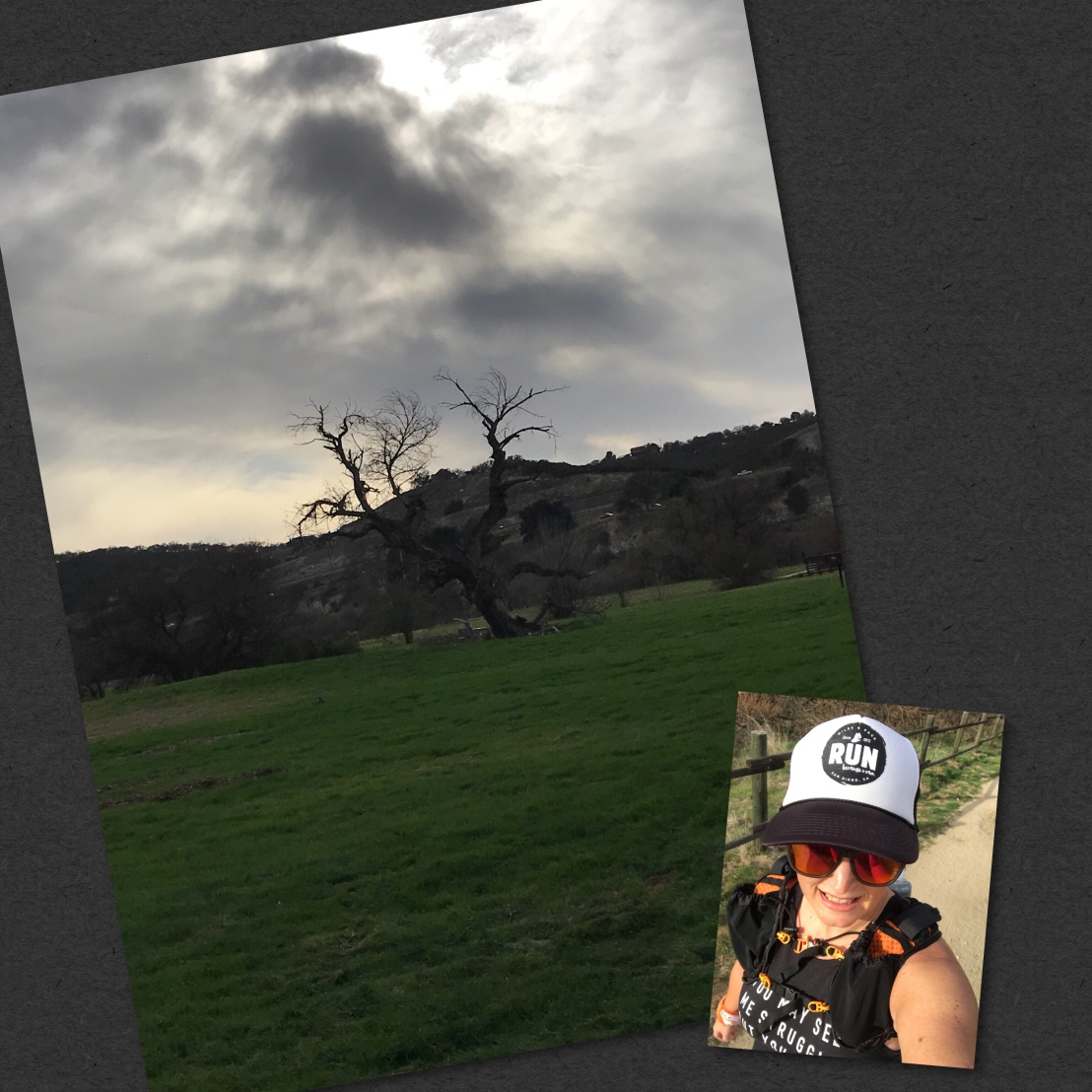 I am not a fan of 12 miles but it just seemed like the smarter thing to run this week.   I also knew that if anything changed in my side, I was calling it quits wherever I was.   That said, I was really hoping I could pull off the 12.  I tried to stick to my run/ walk intervals and just take it easy for all the miles.   Except I somehow managed to PR 2 Strava segments.   Apparently I hit a sub 8 pace.  Well, crap.  Luckily it was only 1/2 a mile.  I have mentioned that I hate the bridge, right?   So, I took it easy every other mile.  I felt surprisingly ok throughout the entire.  The only trouble came when I realized I screwed up my math and my route was going to be short.  Grrr. So I added a hill.

21.98 miles for the week, and yes if I had known how close I was to 22, I would run another couple hundred yards.  Double grrrr.

More tests this week and more riding the line between taking it easy but not fully falling off the track too.