So yeah, last week was odd.  Don’t get me wrong, it was a good week.   I got a lot done at work, more things were completed in preparation for the merger- those all turned into funny situations too.   I got in a good run and a creepy run.    My stomach was a total asshat at the beginning of the week and I was abnormally tired but I was in a super good mood most of the week.   Maybe I should have realized that was a sign of things to come but I’ve never been too good at actually listening to my body.  I mean for crying out loud Friday’s post went up unfinished!  Sorry about that by the way.  😞 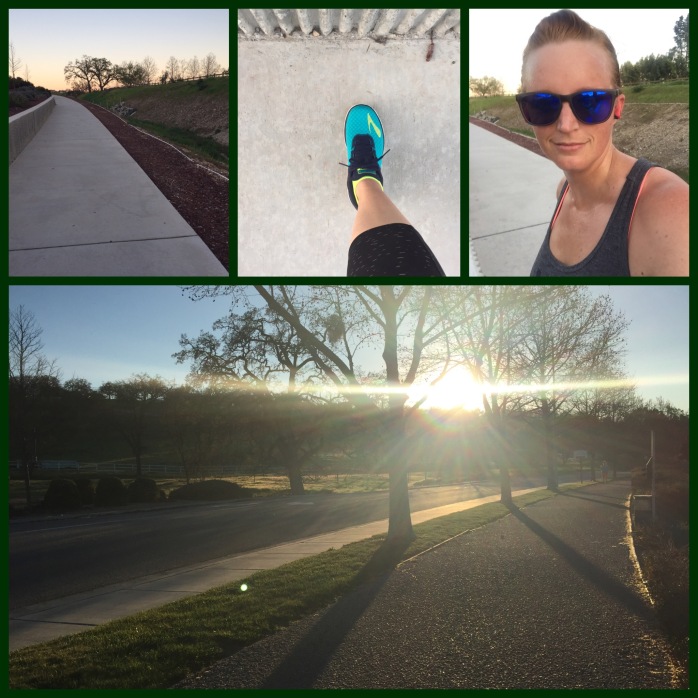 Tuesday- Rest/ Detox Yoga–   I got so damn tired on the drive home from work that I stopped at Target and wandered around it a bit in order to wake up.     My stomach had been horrible since Sunday so once home I tried some yoga to help ease some of the pressure.

Wednesday- Rest- Stretching/Foam Rolling– My stomach was still being a total butt face and work went a little late so I just decided a low key night was in order. 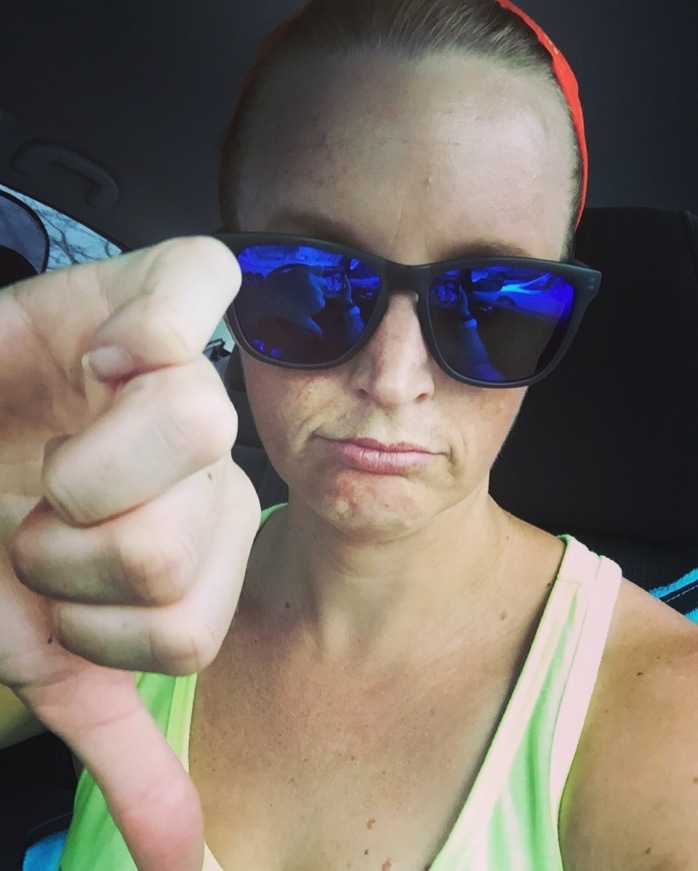 Thursday- 3.5 miles-  Creeper alert!  I headed to the lake path after work and was hoping for 5 miles.   There were more people out taking advantage of the extra daylight.  My legs were a little sore.  I’d worn flats a couple days this week plus breaking in the PureFlow’s with 4mm drop made for some sore calves.  Not enough to deter my run though.  What did was the creeper in the gold Thunderbird who slowed while driving past me then parked blocking my path.   Cars park on the path all the time so I wasn’t totally weird-ed out yet, only halfway there.  When I ran around the car, which reeked of pot and engine grease, as I cleared it- it revved the engine.   It then peeled out, spinning dirt everywhere, slowed while passing me again before squealing it’s tires again as it turned up a street.  All right, peace out, I’m done.   It might have had nothing to do with me but I wasn’t taking that chance.    I managed to find a group of Eagle scouts out for a stroll and put myself in front of them.     I tried to stay near their group while I got back to my car but I also didn’t want to turn into the creeper. 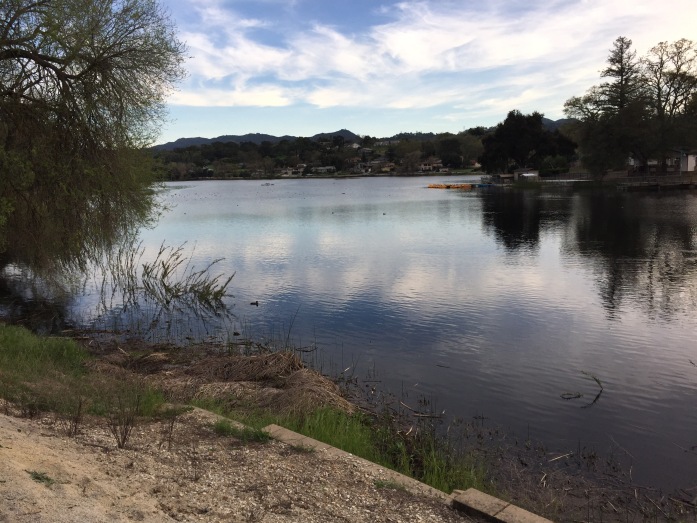 Friday- Rest-  I worked open to close and towards the end of the day I was getting slap happy.   I was having troubles putting words together properly.  Which should have been a sign.  Some people get cranky when they are getting sick, I get slap happy.   Yet it still didn’t dawn on me until that night when my throat really started hurting, my nose stopped working and pressure built between my ears.  Oh crap.

Saturday/ Sunday- Sick  My alarm went off for my long run on Saturday morning but I could barely move.  Seriously, my face hurt where the ends of my hair touched it.  My whole body ached there was no way I was running 10-11 miles.  I shut it off and thought maybe I could run in the afternoon, ha!    I barely moved all day.  I may have watched more than a few episodes of The Iron Fist on Netflix.  Sunday rolled around and while I hurt a little less I was nowhere near running shape.   Boo.

So yeah, 7.75 miles for the week.   I am trying not to freak out while I type that.    I have Livermore Half in just 7 days and I really wanted another double digit run before race day.  Plus that weekly mileage looks sad.  This was not the week I had been planning.   I’d actually planned on moving back to running 4x a week but instead I ran just twice.   Grrr.

And now I still can’t breathe and my eyes are crossing as I finish this recap.   So with that I will sign off.

Tell me about your week?

Do anything fun this weekend?

← Rambling On 6
Livermore Ahead →

I got granny’ed!! 😂😂
7 years ago and probably 50lbs lighter, this trail kicked my ass.
For a person who feels like they barely run, I sure buy a lot of shoes.😂
I’m one of those people who hates empty walls…
Sunday long run, beach run.
First run in new shoes.