And the pain lingers on.

Last week was a little better than the previous week though not by much.    I doubled the miles but when you run barely more than zero, double is still next to nothing.    Which is problematic because filling all my extra time with Christmas movie watching has given me the most intense craving for sugar cookies with icing ever.   I want them all.   That’s not a good thing.

Last week was kind of odd anyhow.  I had my interview on Wednesday which had interesting moments but not of the usual interview kind.  Then Saturday saw my mother’s birthday and my dad’s is this week.   I also had the world’s messiest oil change.  Like my car was leaking oil for the next 3 days.  I called the dealer it was so bad, thinking they had screwed something up.  Nope, they just slopped oil everywhere.

Ok, so what were the piddly “workouts” I did last week?

Monday/Tuesday- Nothing but a little stretching.  My leg wasn’t too happy and I wasn’t going to push it.    I am embracing the flats life.  It’s so boring. 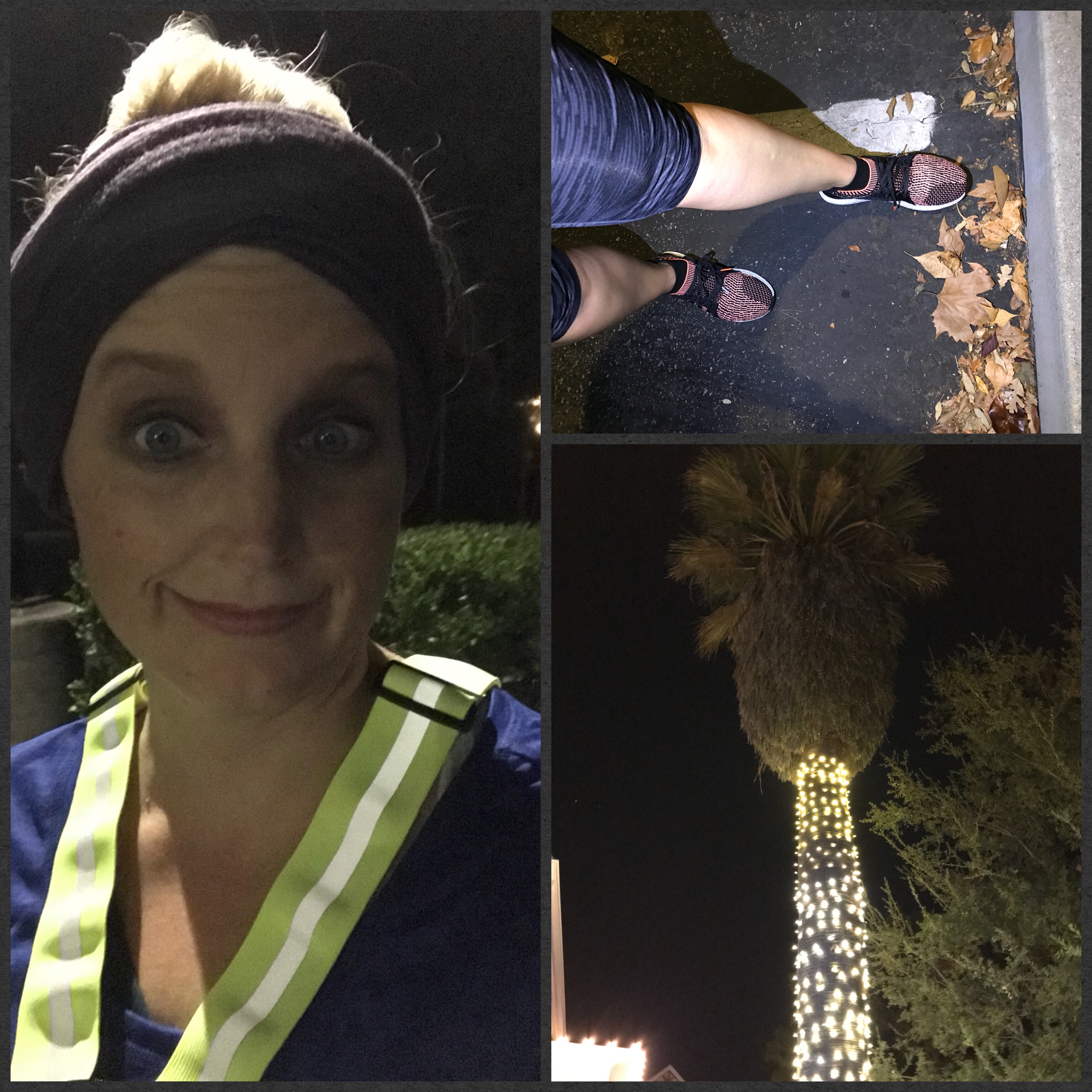 Wednesday- 2.51 miles  I meant to head to the gym for a few test miles but realized I forgot my headphones instead I ran outside.  Slowly.  My leg wasn’t screaming but it wasn’t marvelous.  However I was just so excited to be out there. 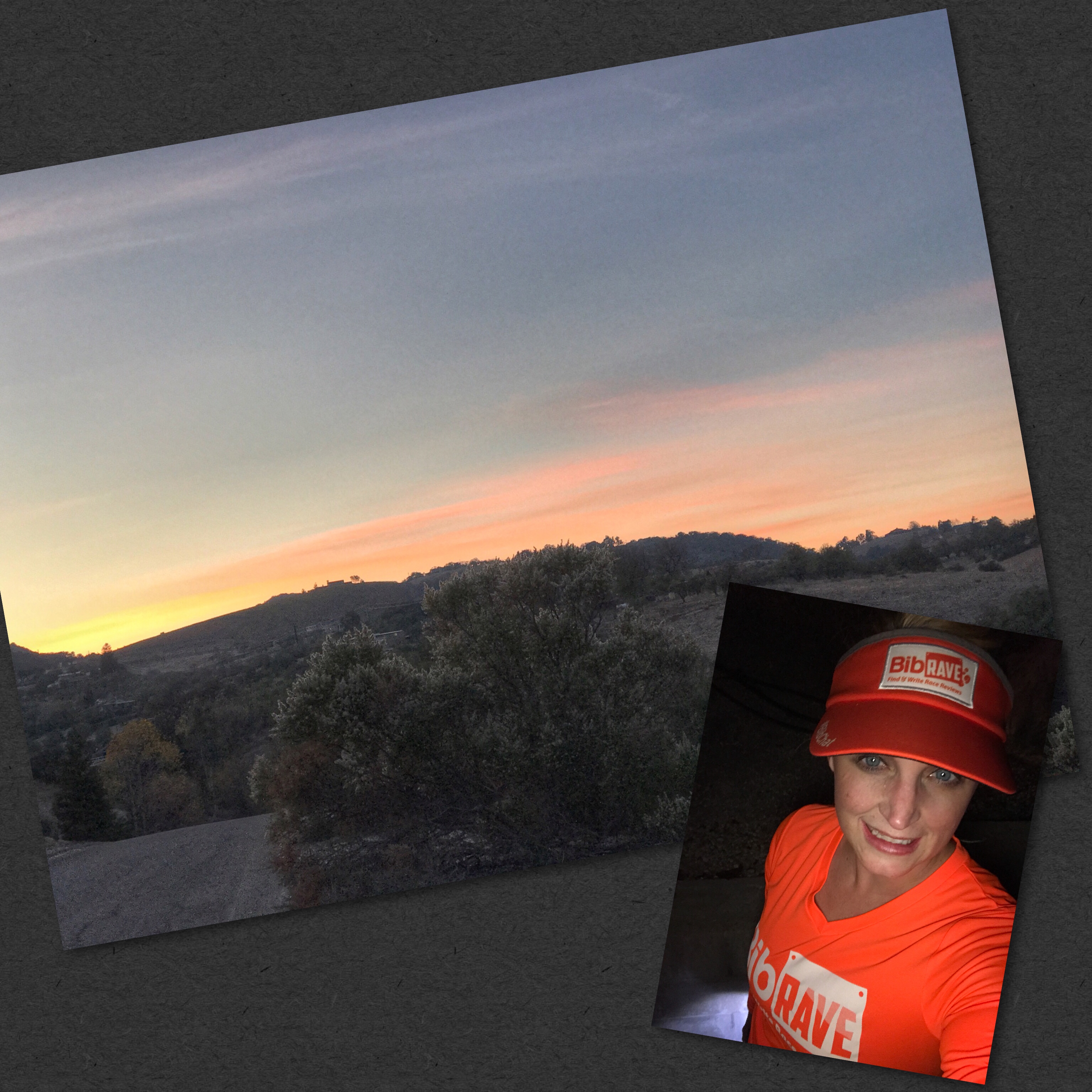 Thursday- 2.16 miles Should I have run so soon?  Yeah, probably not but I had to take the car back to the dealer due to the oil change fiasco so I was home sooner than normal and I couldn’t pass up the chance.  My leg actually felt better than the previous day.  Yay!!  Oh and it pushed me to 50 miles for November, which considering how many days I deliberately didn’t run because of my leg, I’ll just say Hell yeah! 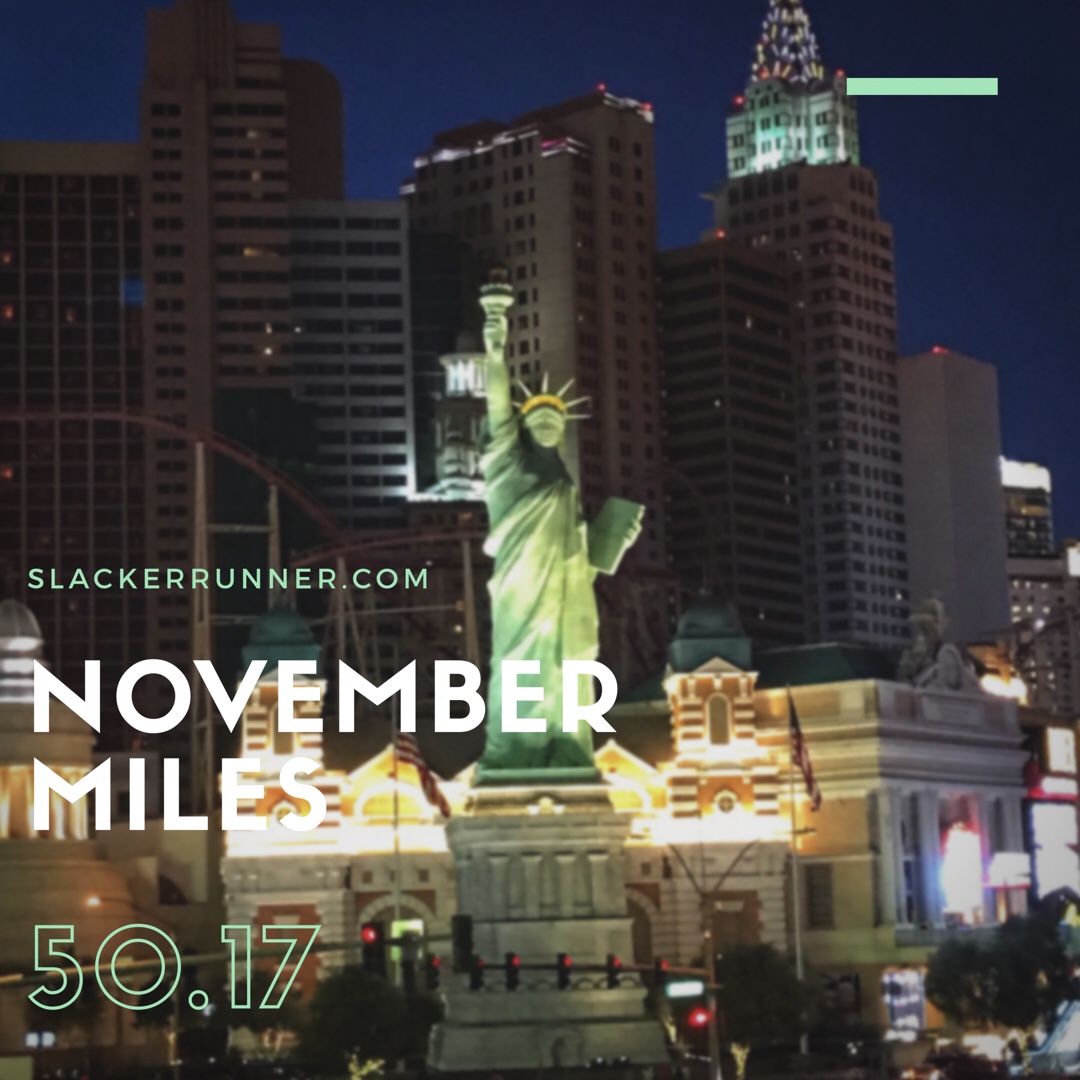 Friday-  Stupid I wore low heeled boots to work.  Only about 2 inches but it was stupid and my leg did not appreciate it at all.  Stupid.

Saturday-Birthday shopping with my mom.  I could feel my shin talking all day.  Why did I wear heels on Friday??  Grrrr. 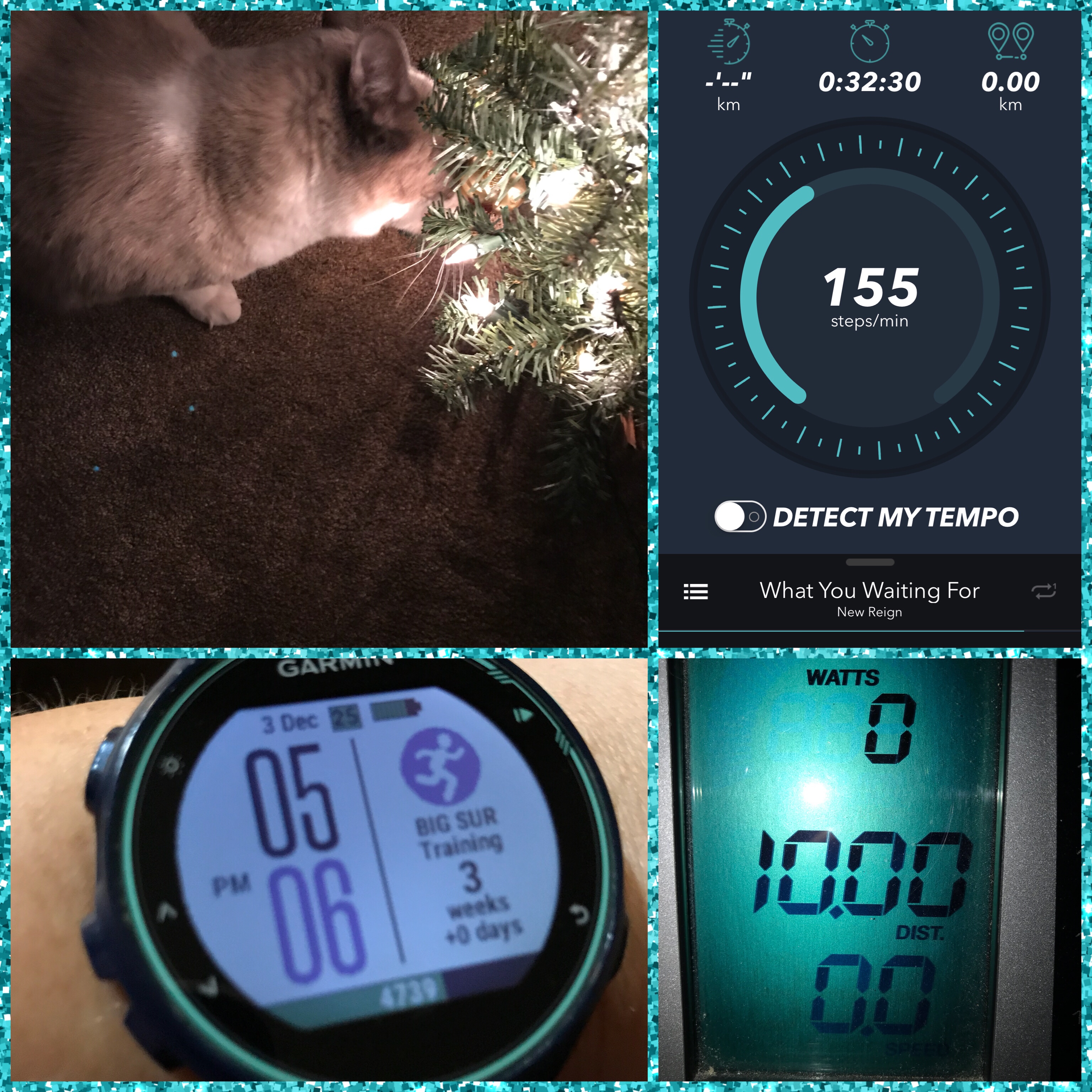 Sunday- 10 miles bike  My leg still felt off and truthfully I might have done something stupid and gone for a run but an unplanned afternoon nap changed that.  Oops.  So I hopped on the bike to try and work up a sweat.  Except the cat decided she really wanted to be part of the exercise too.  She kept trying to go under the pedals.  Don’t do that!

Anyone race?  I was having major RnR San Antonio FOMO.

New shoe Sunday.
Imposter.
Volunteered at the local Turkey Trot this morning.
Have I mentioned I love good mail days???❤️❤️
Is it ironic for a Slacker to be wearing a shirt that says “Do The Work”?
Oh, Timehop was brutal toady. This time last year, I was at the Grand Canyon.